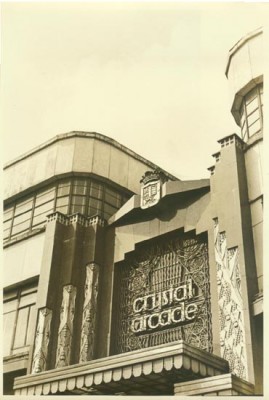 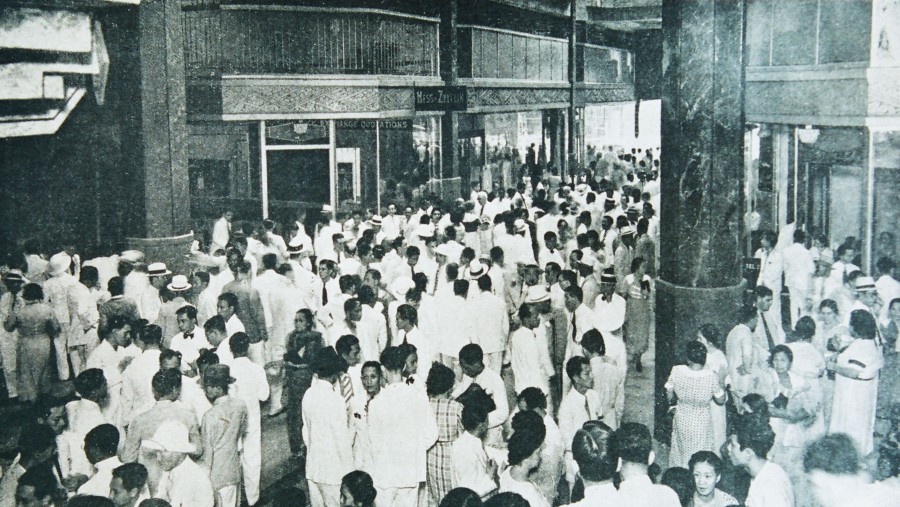 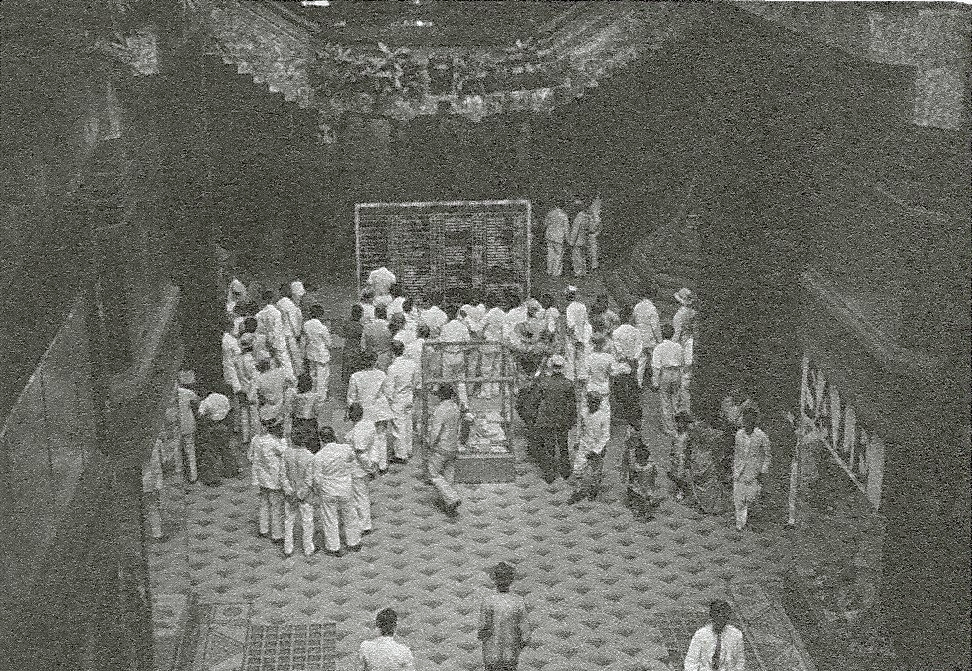 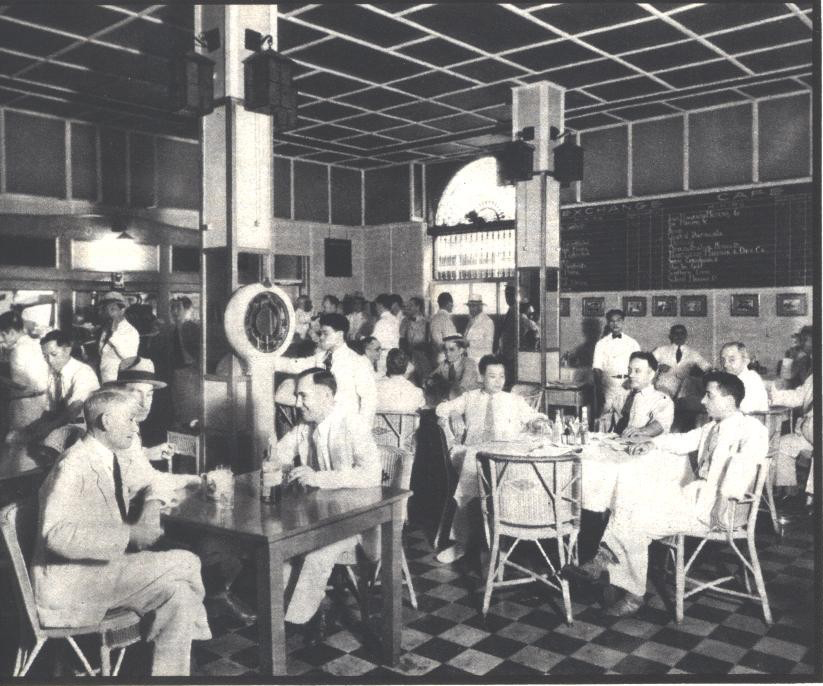 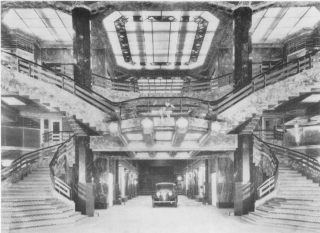 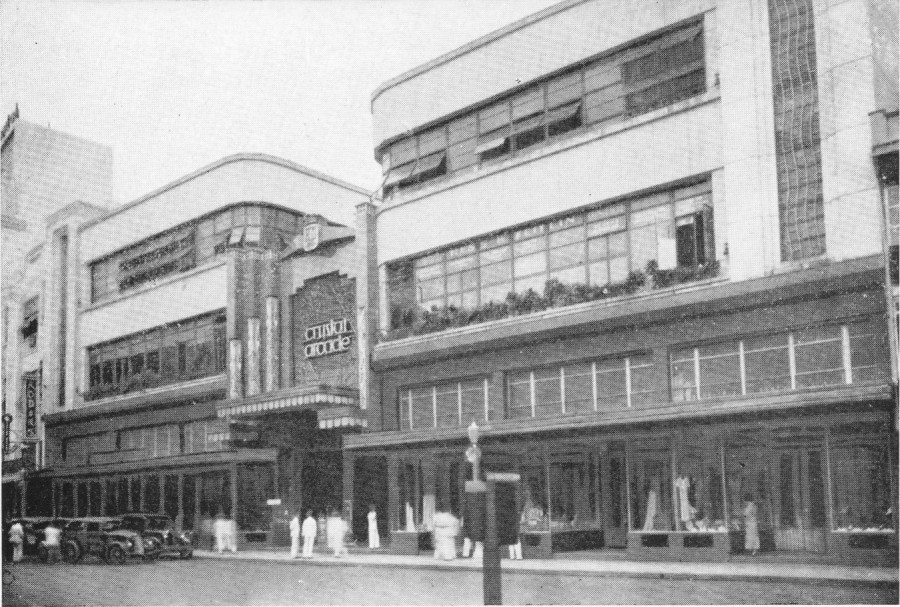 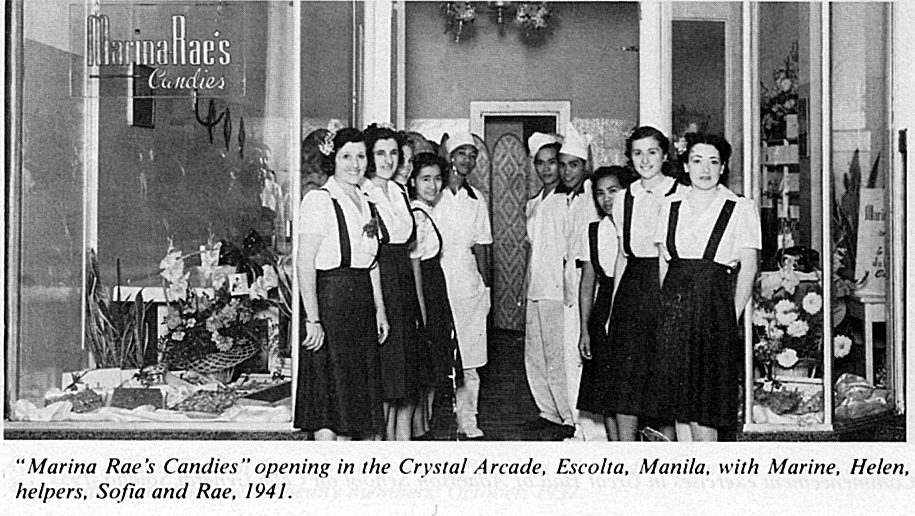 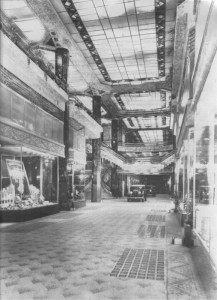 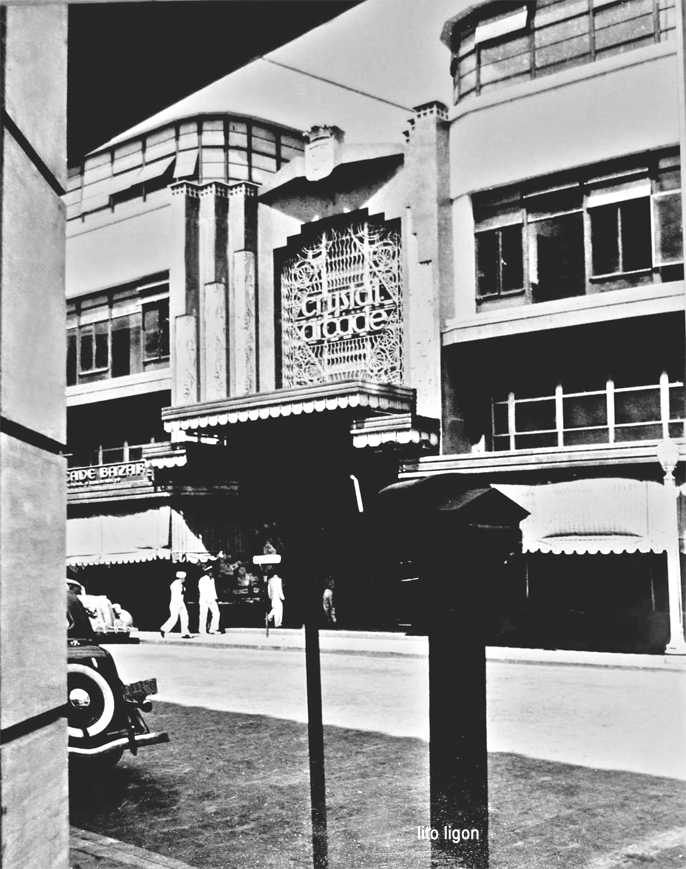 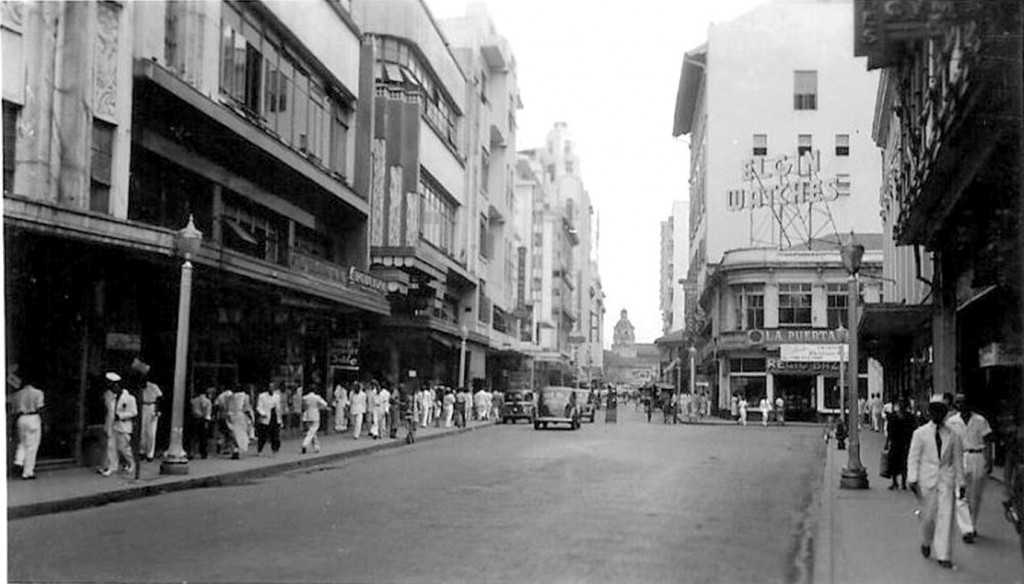 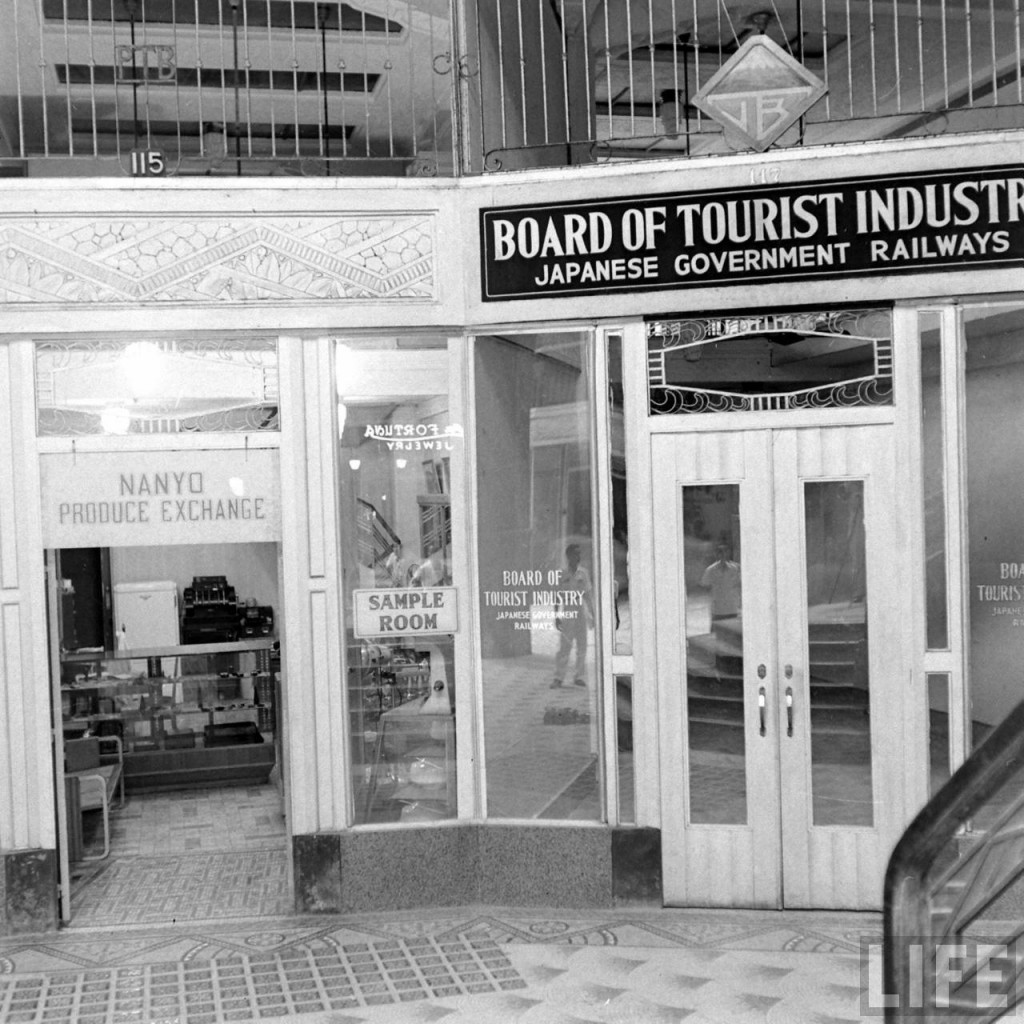 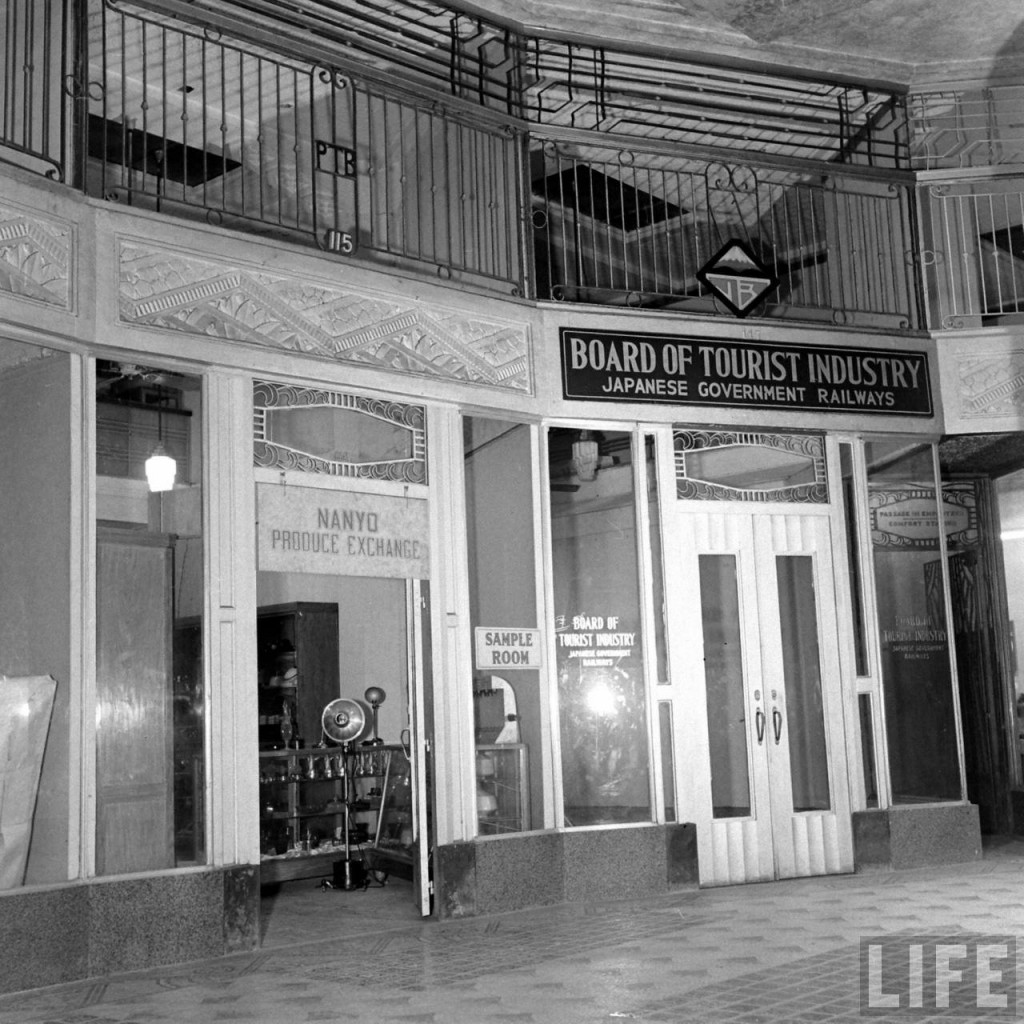 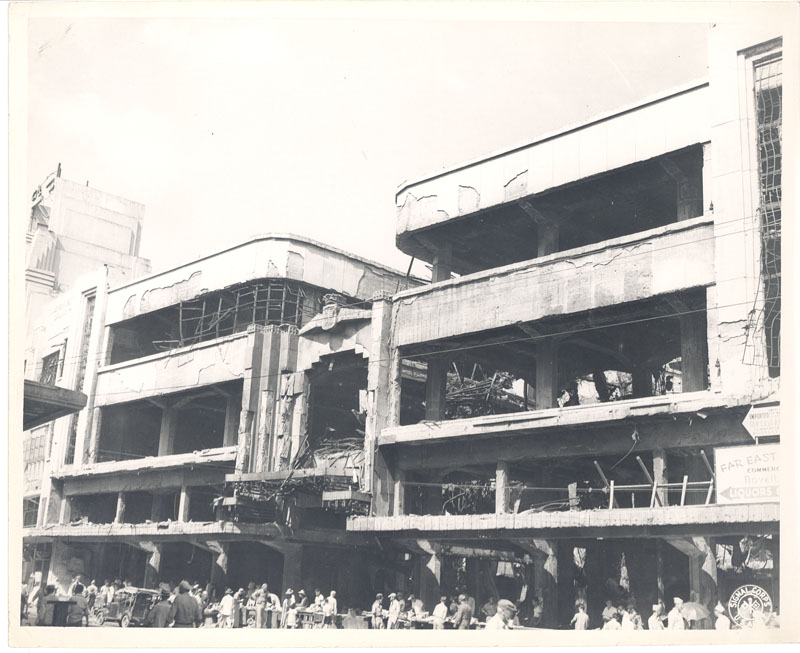 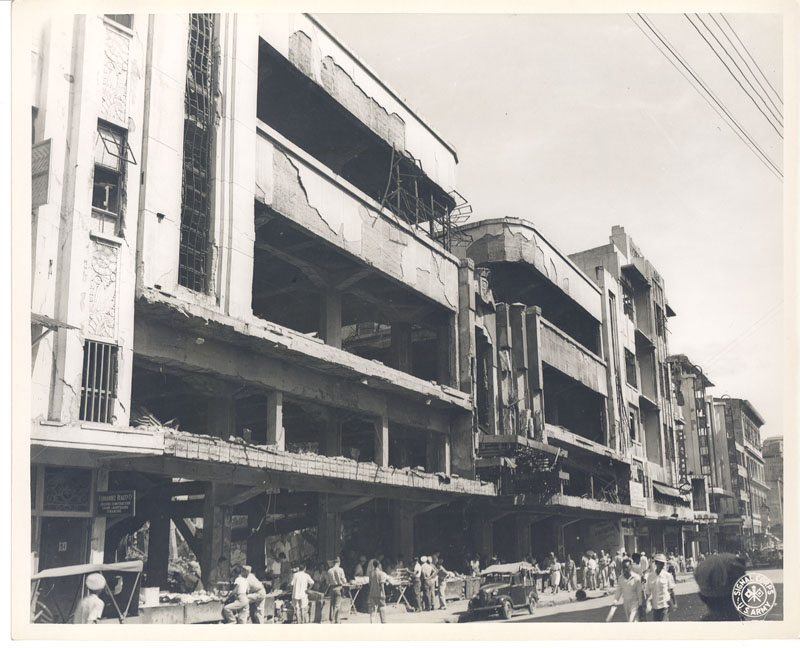 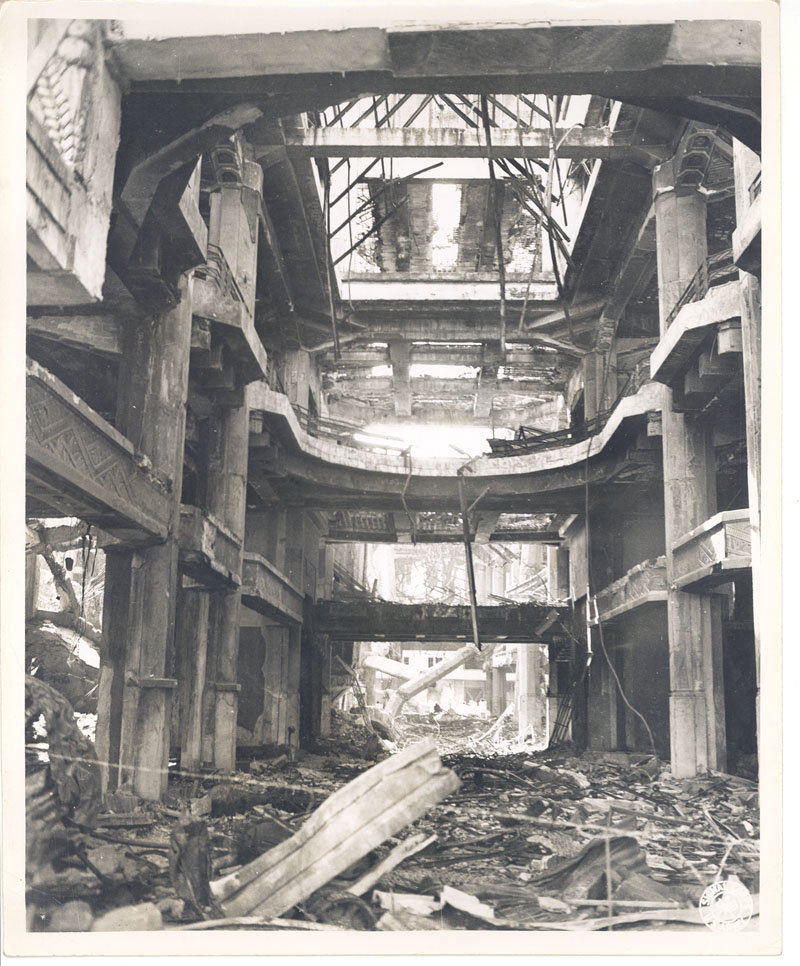 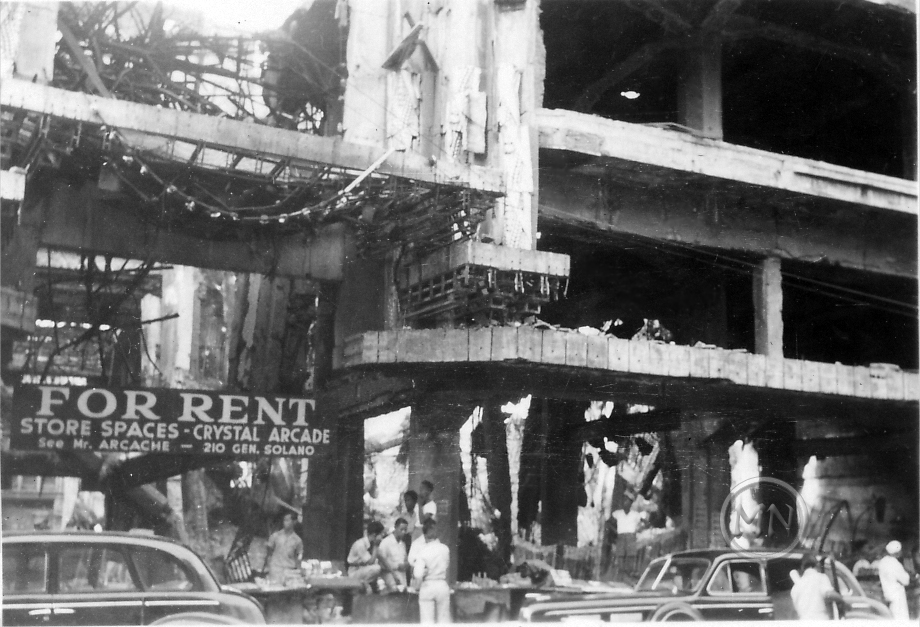 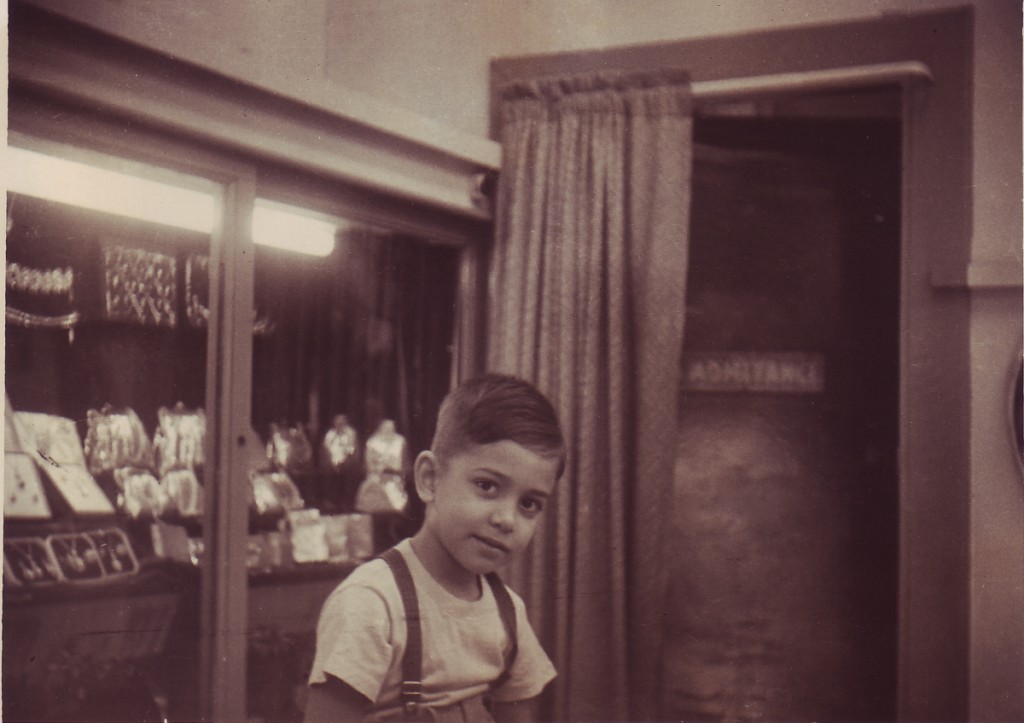 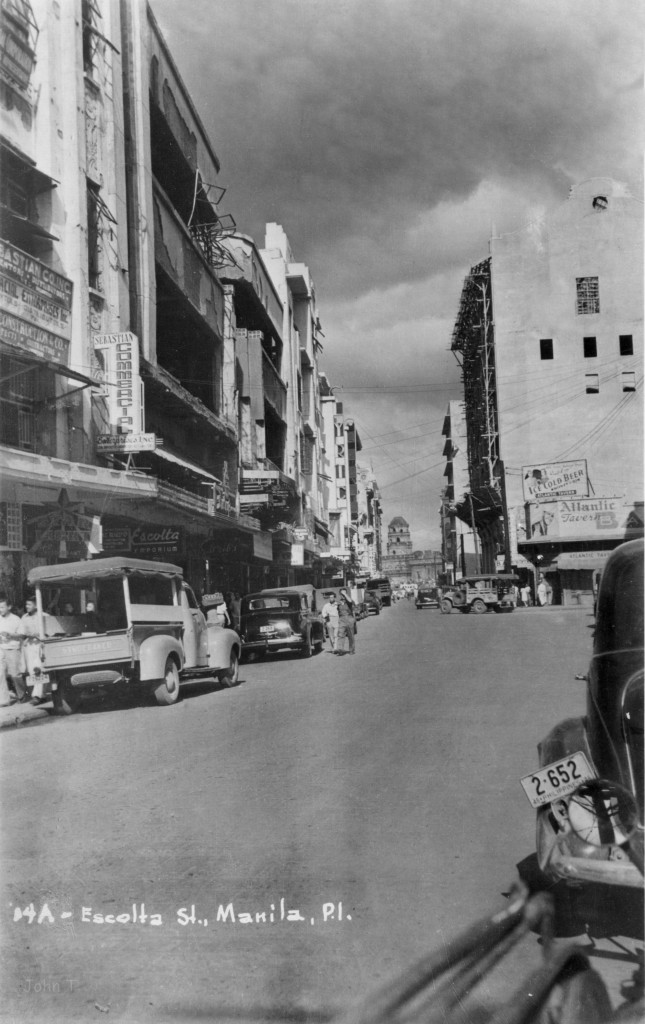 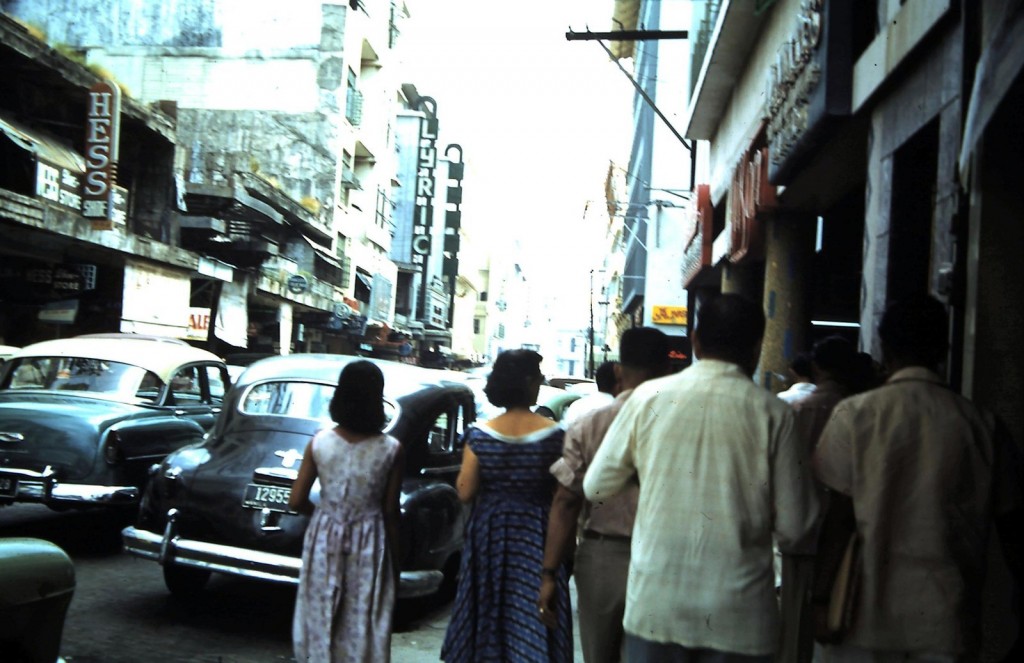 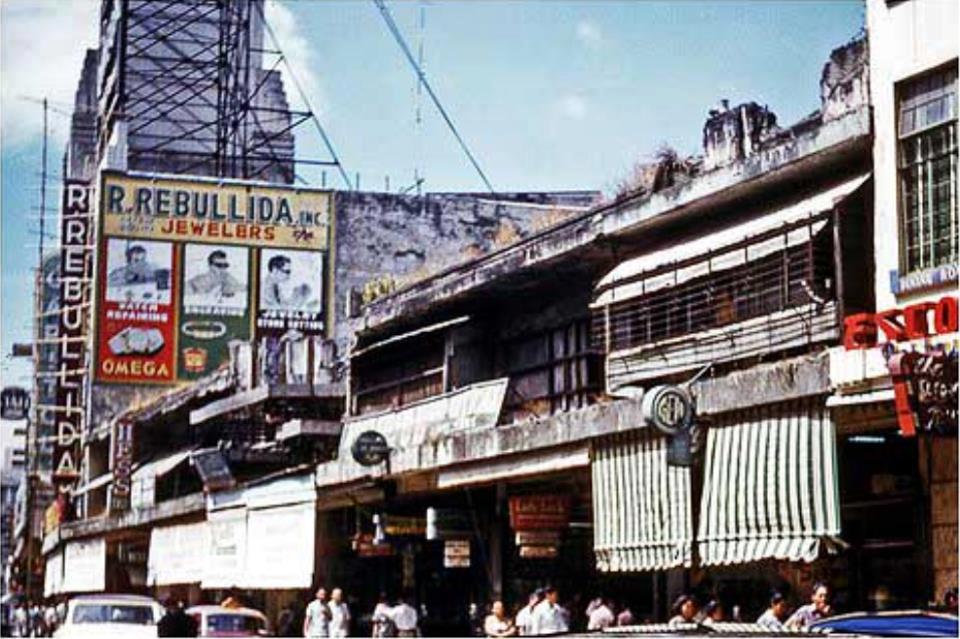 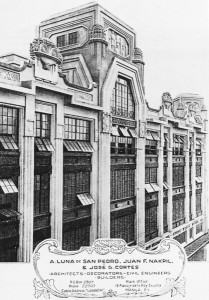 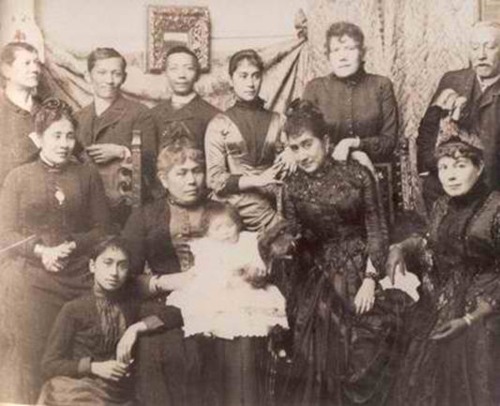 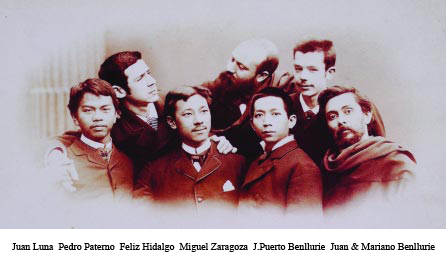 38 Responses to The Crystal Arcade – Art Deco at its finest !