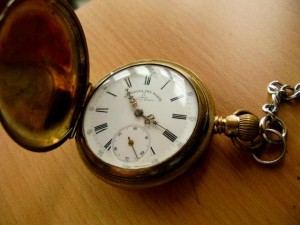 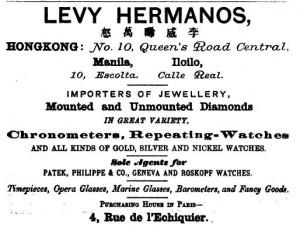 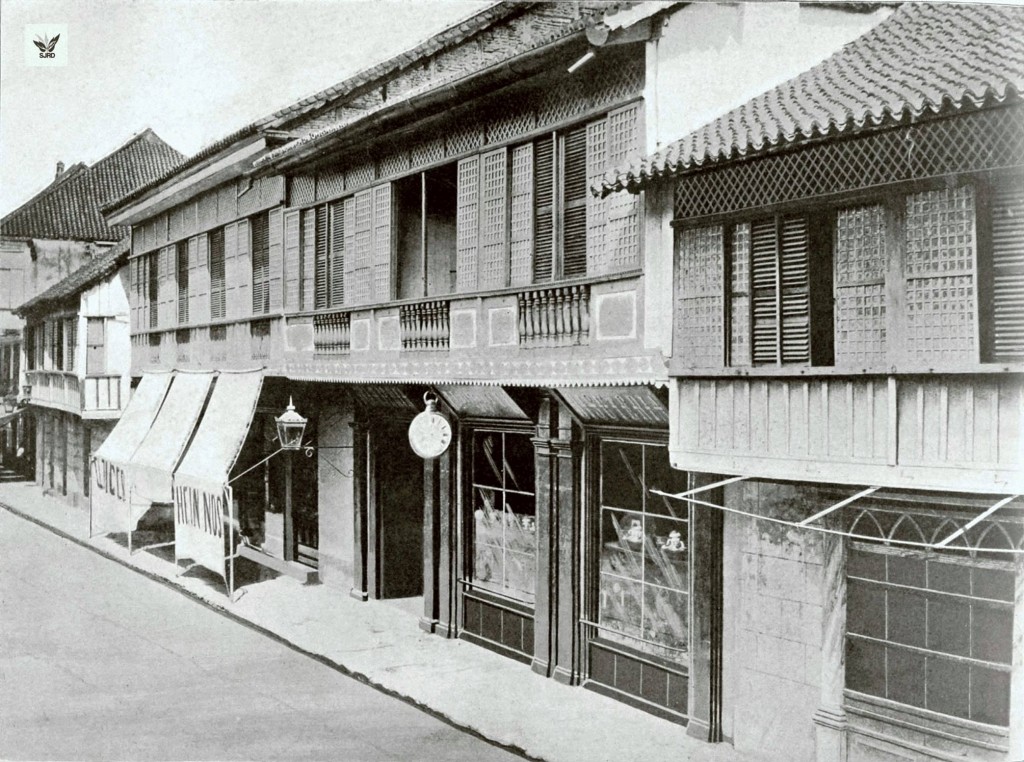 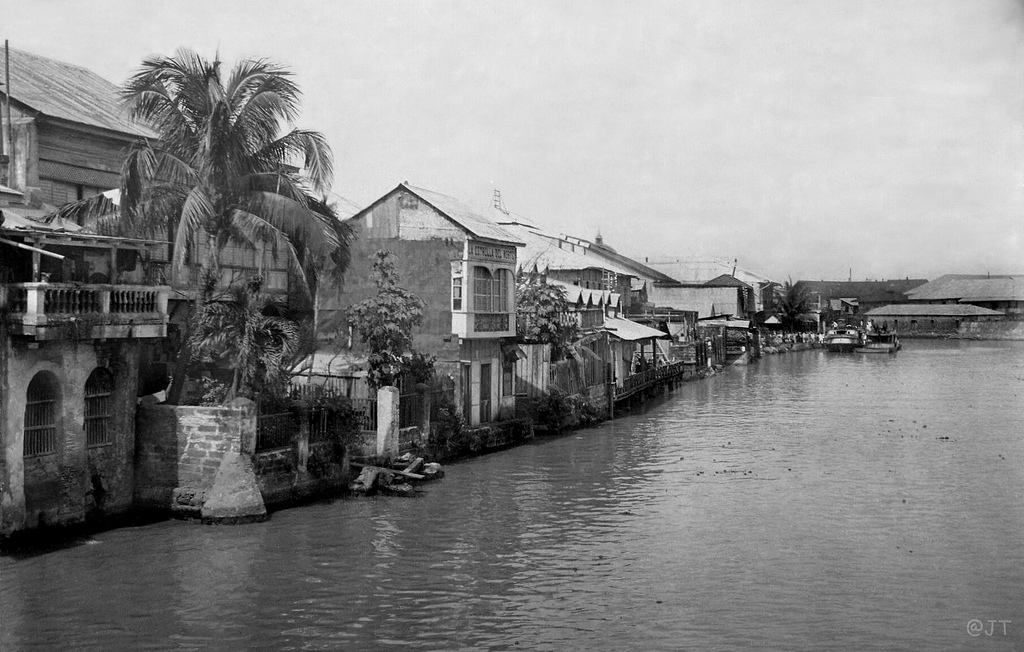 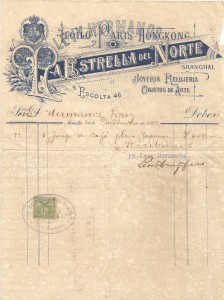 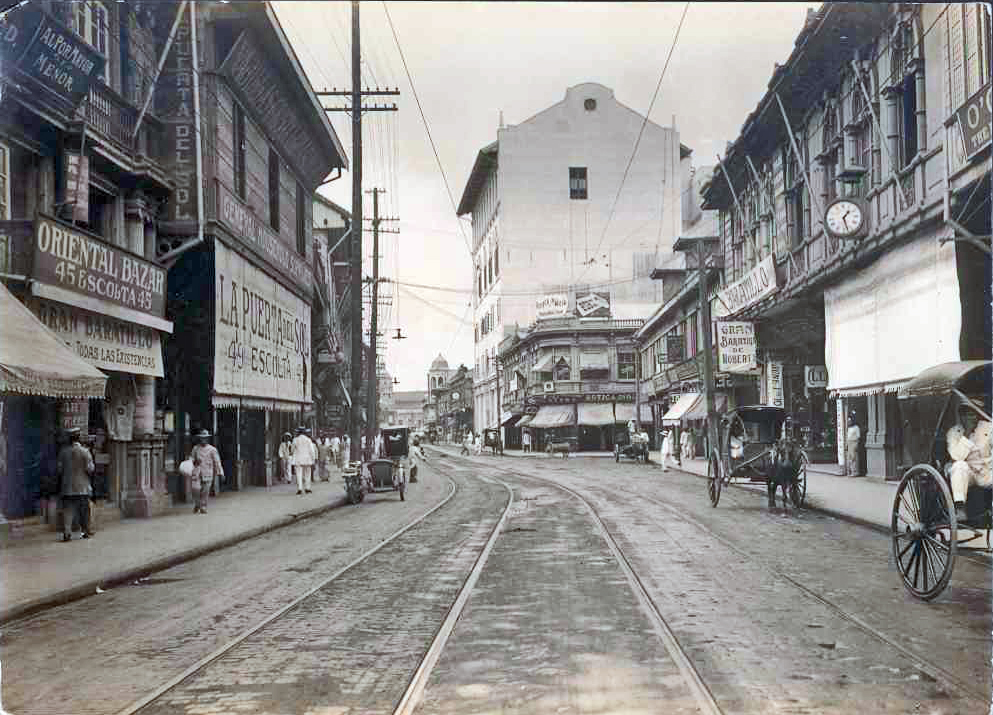 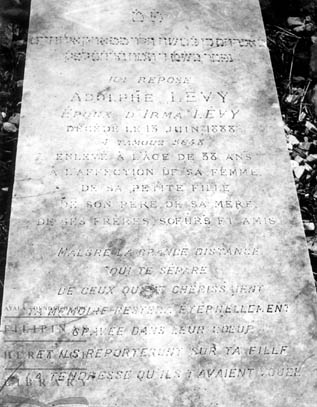 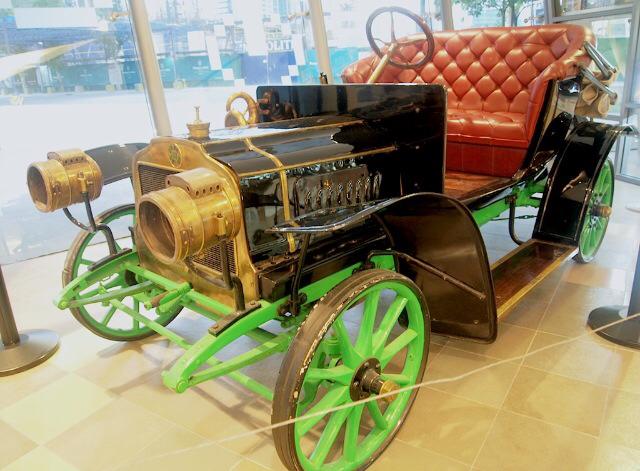 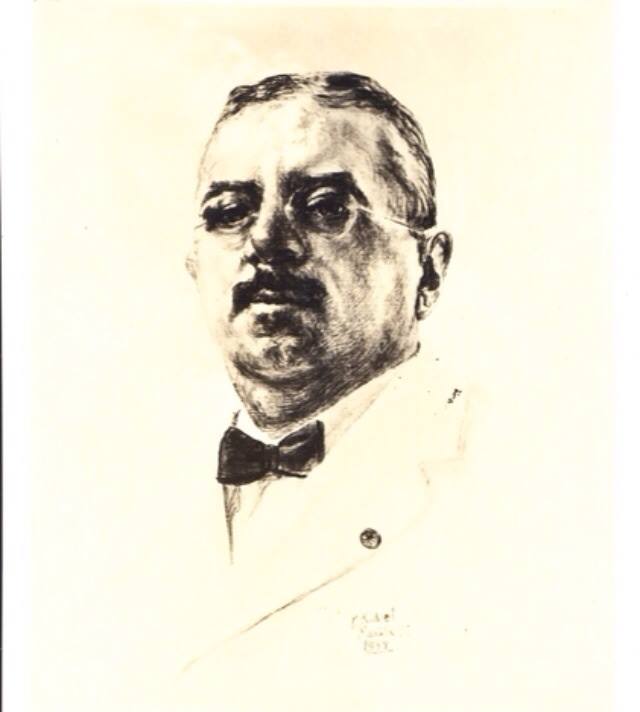 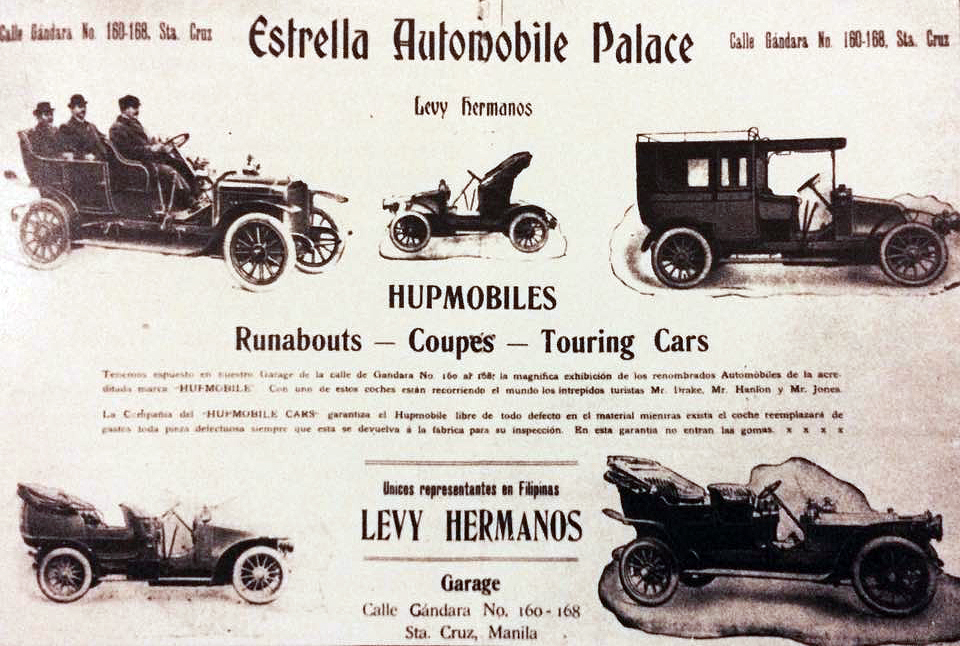 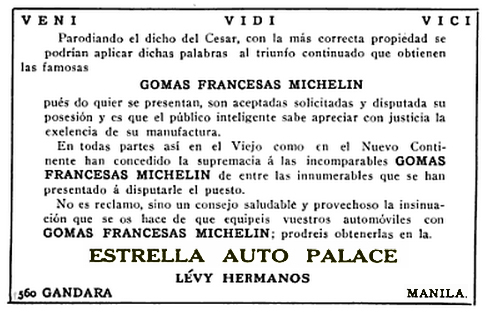 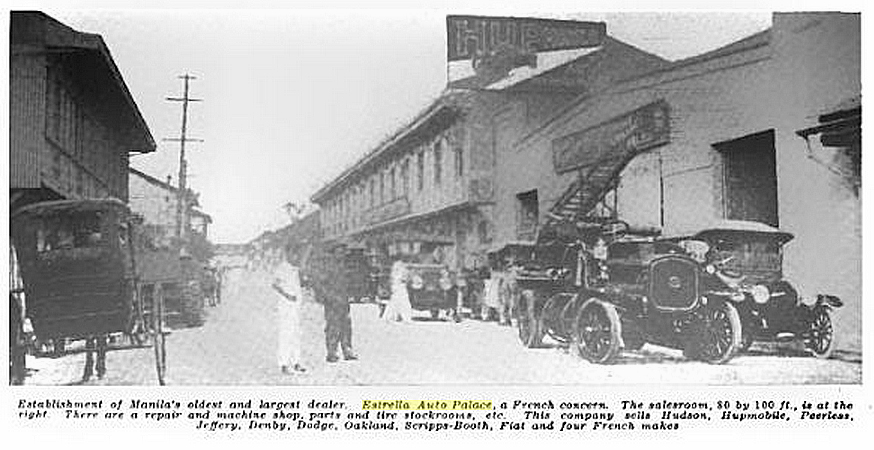 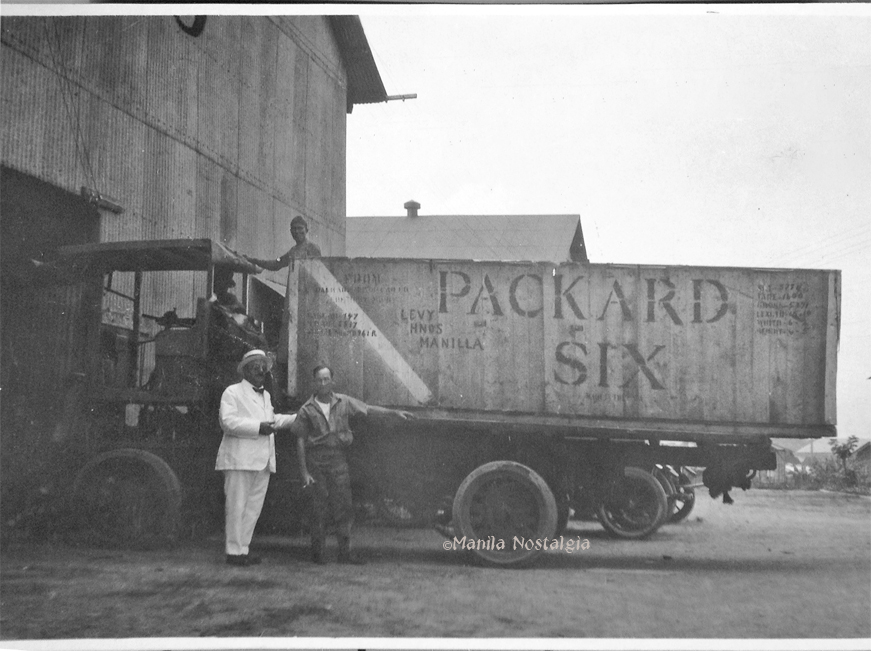 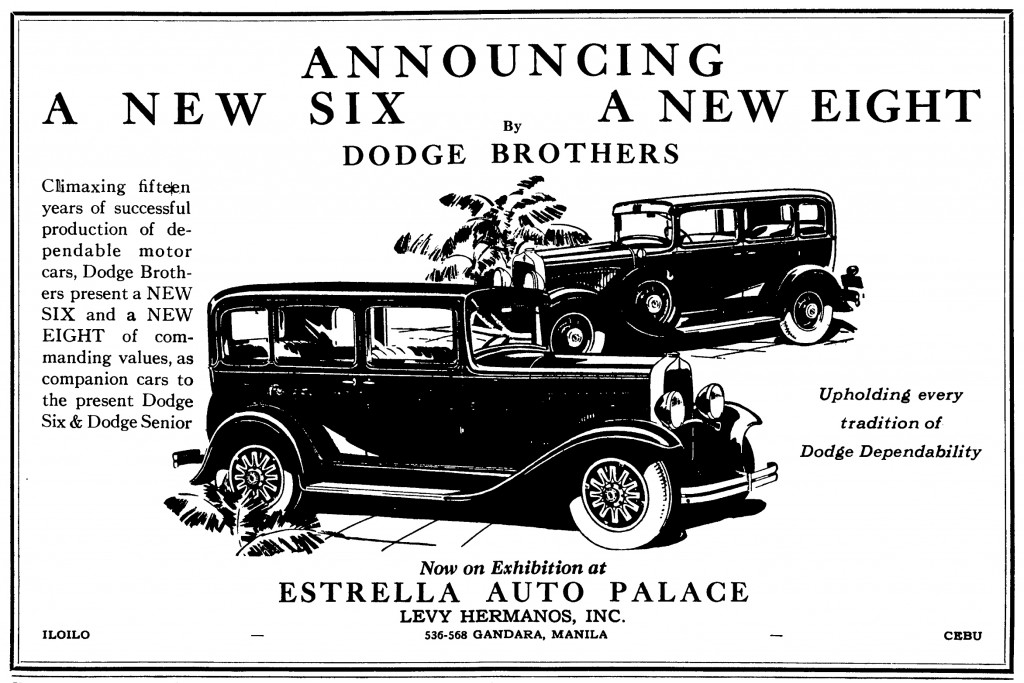 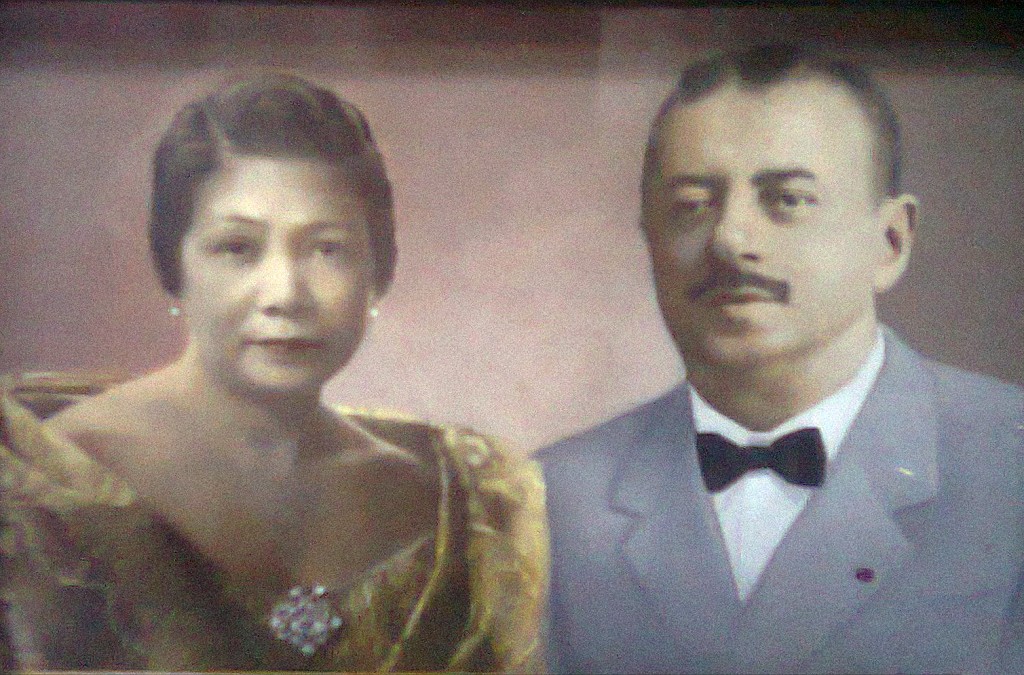 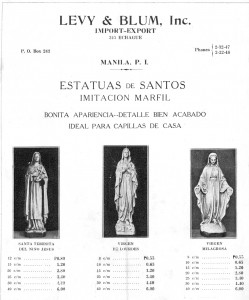 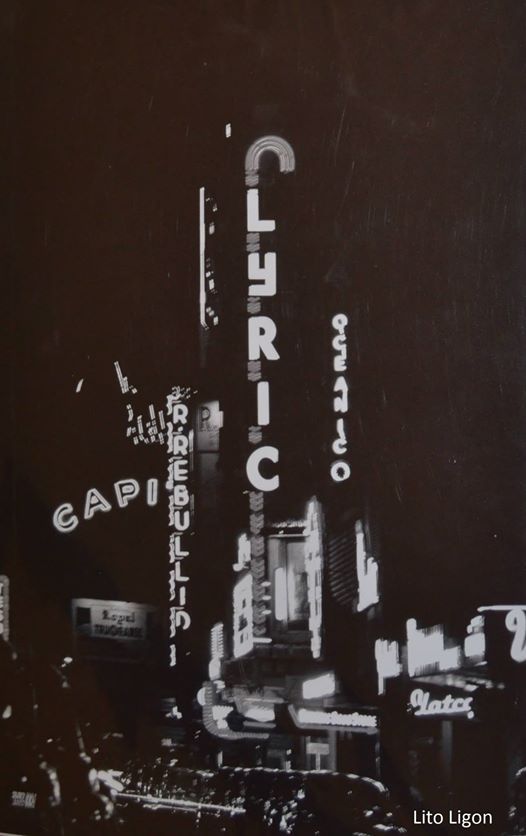 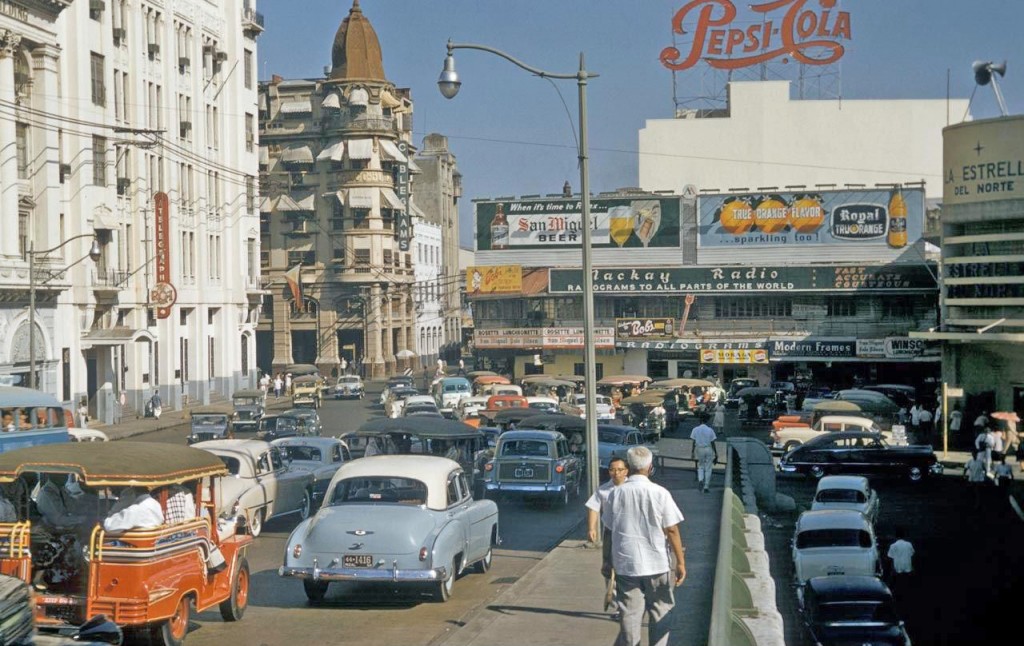 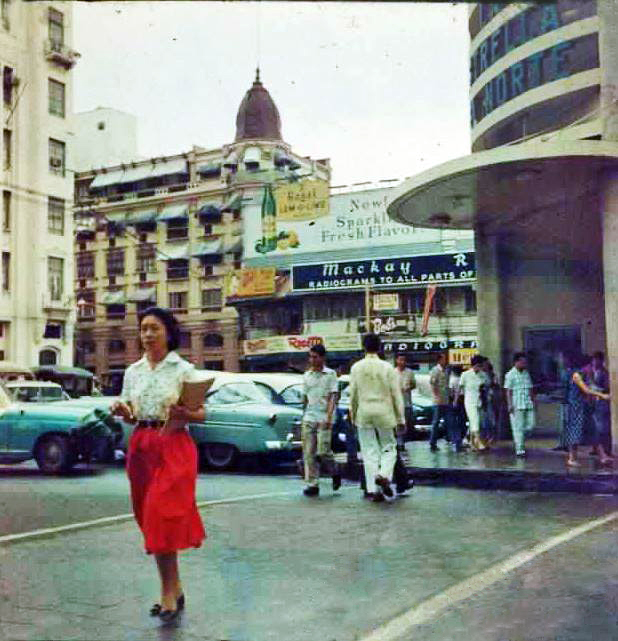 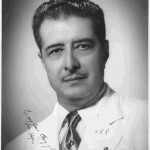 49 Responses to La Estrella del Norte on the Escolta