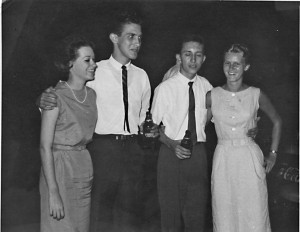 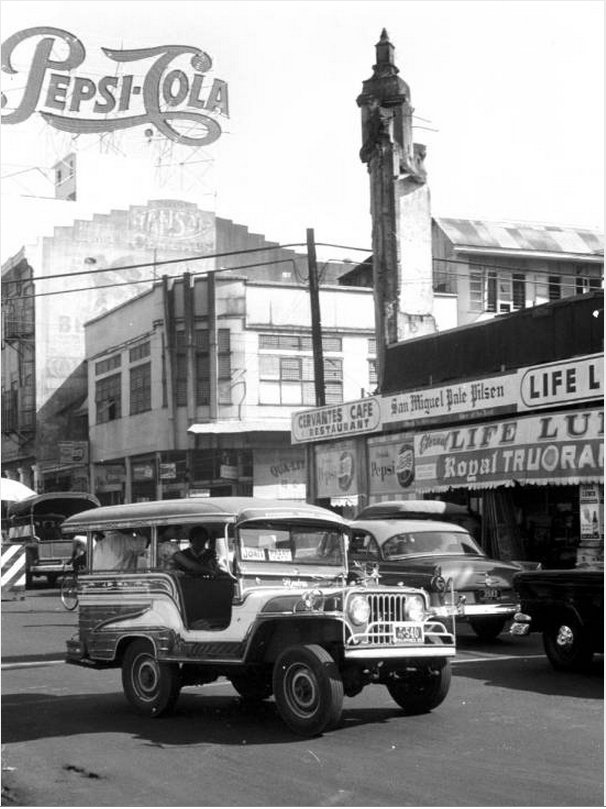 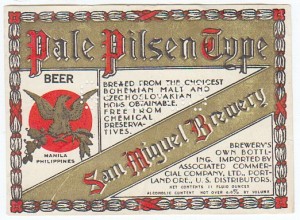 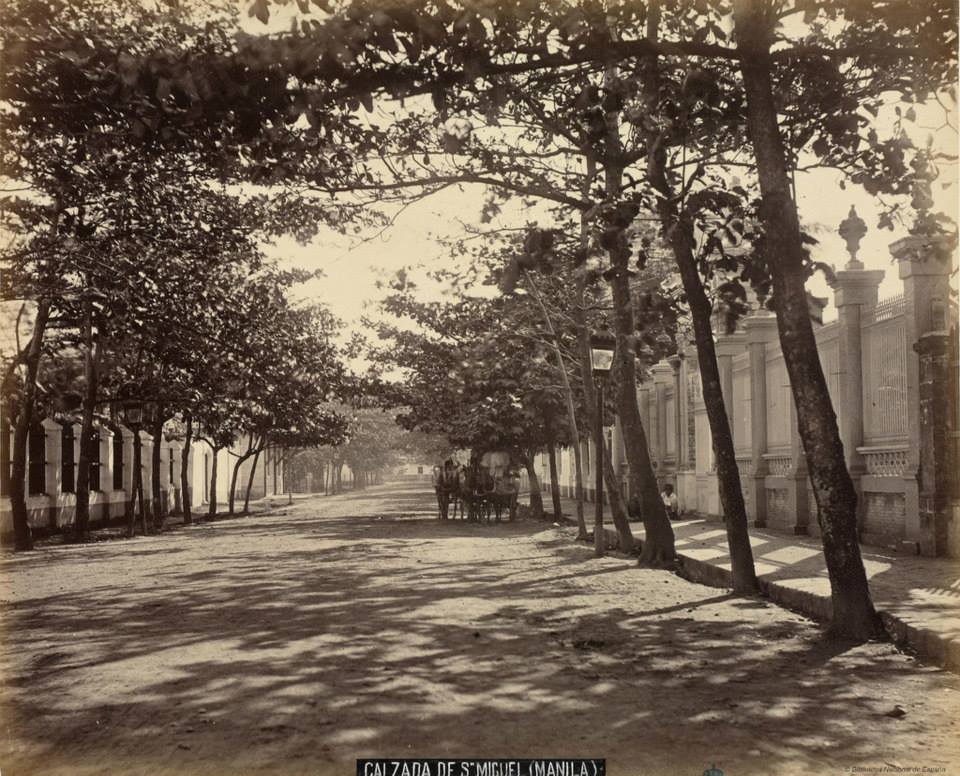 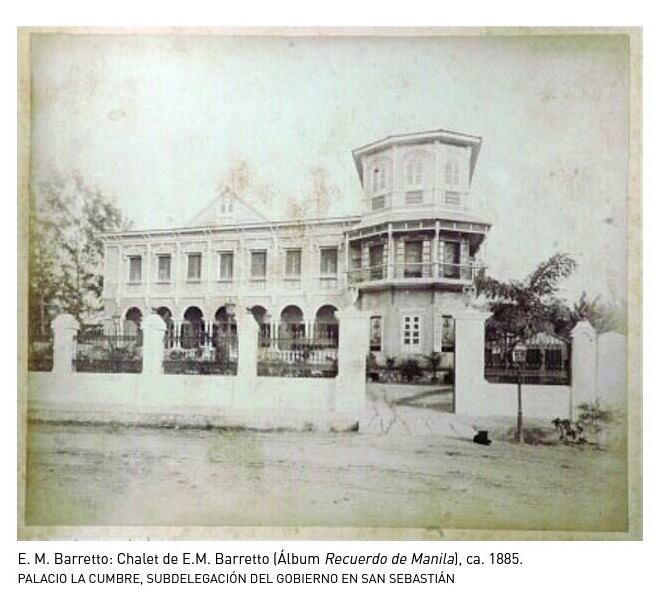 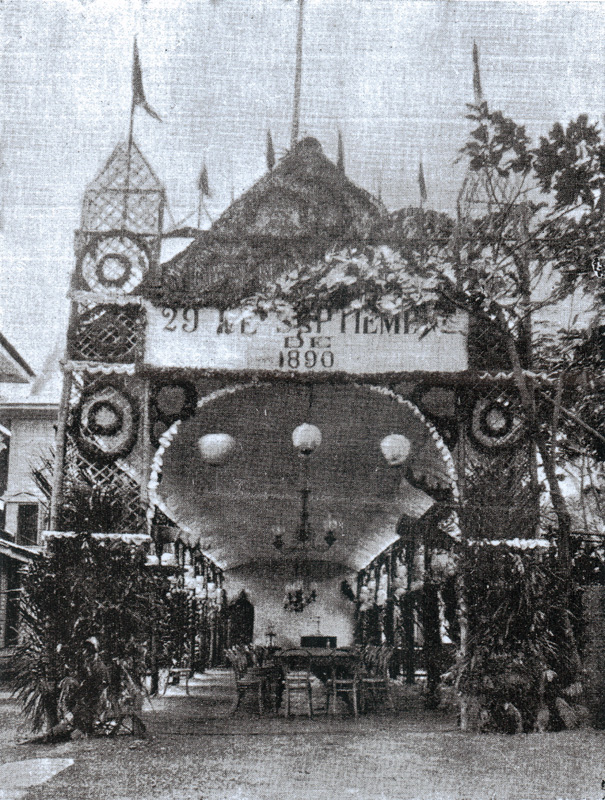 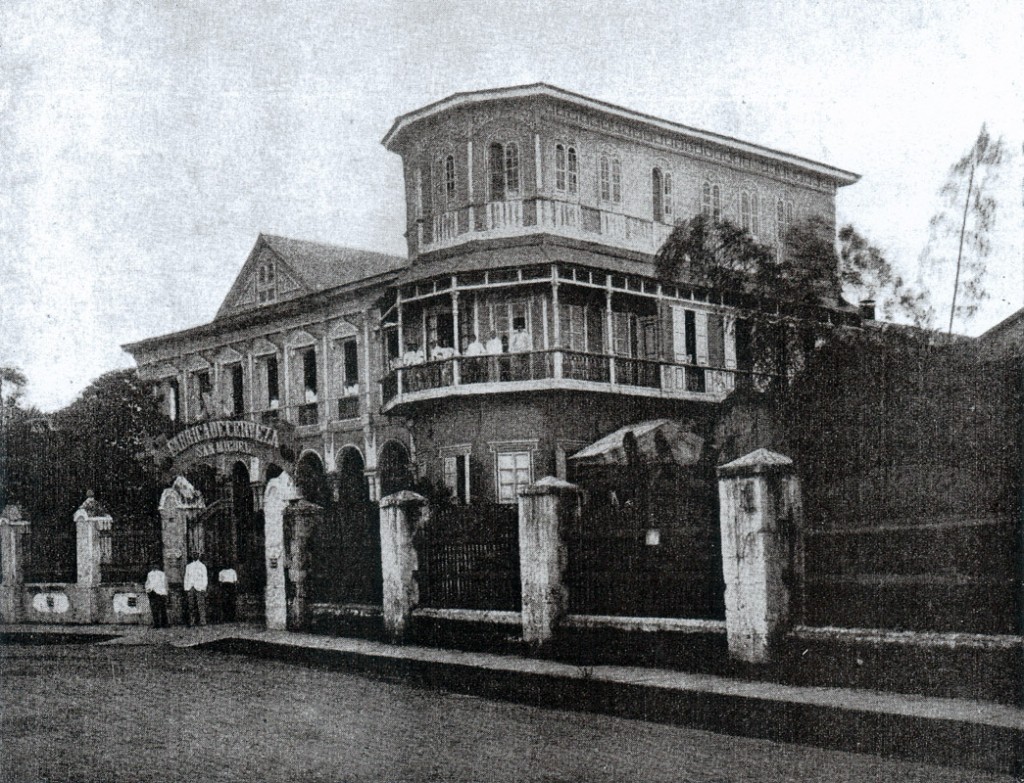 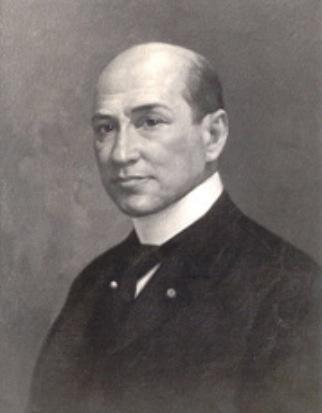 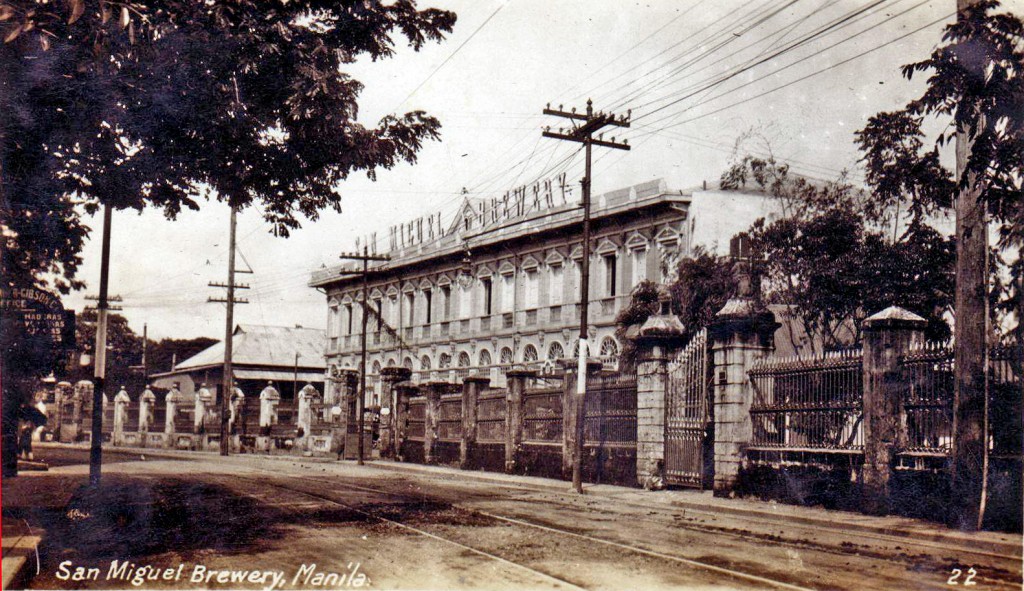 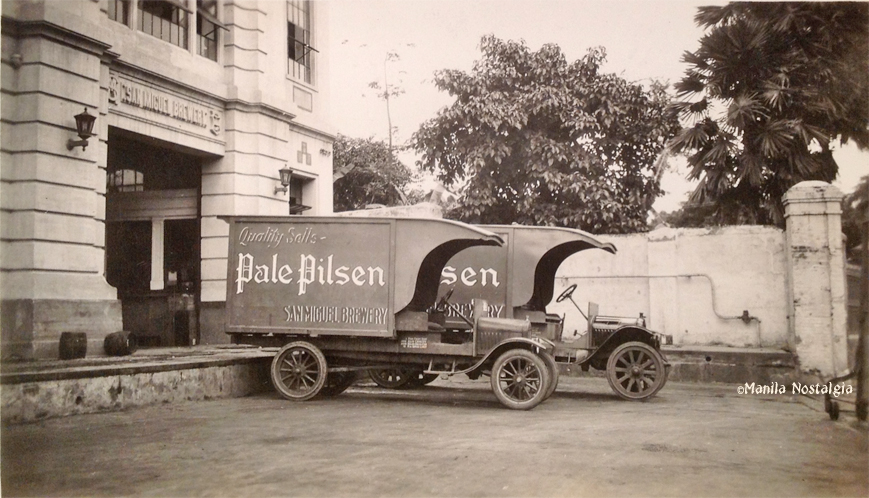 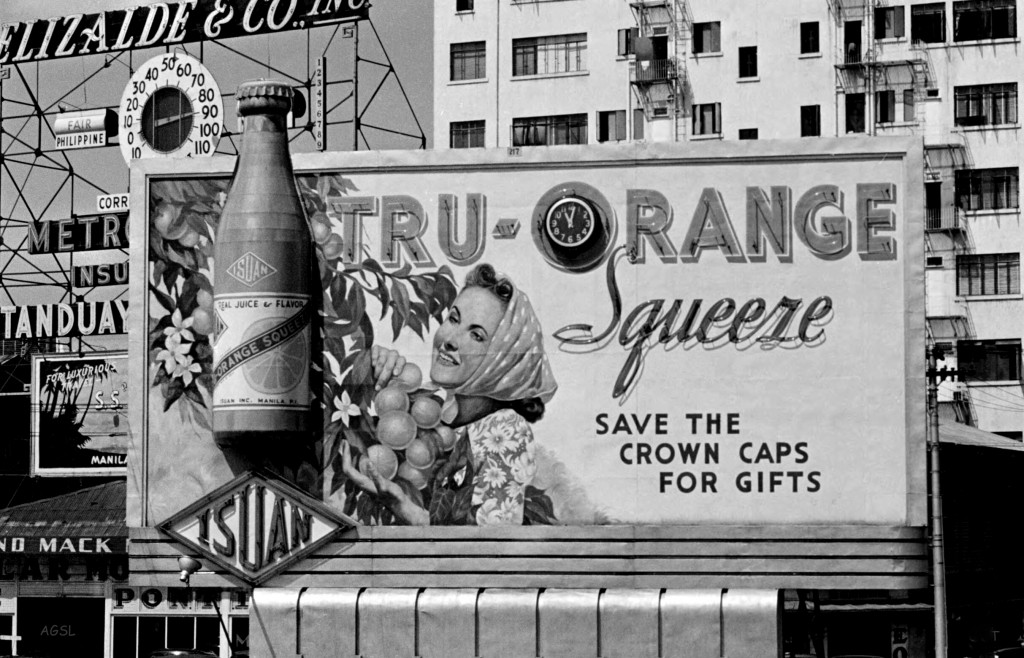 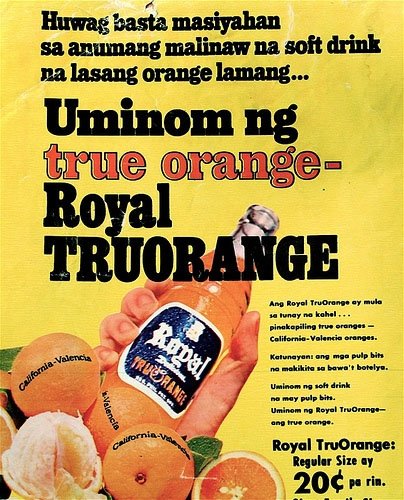 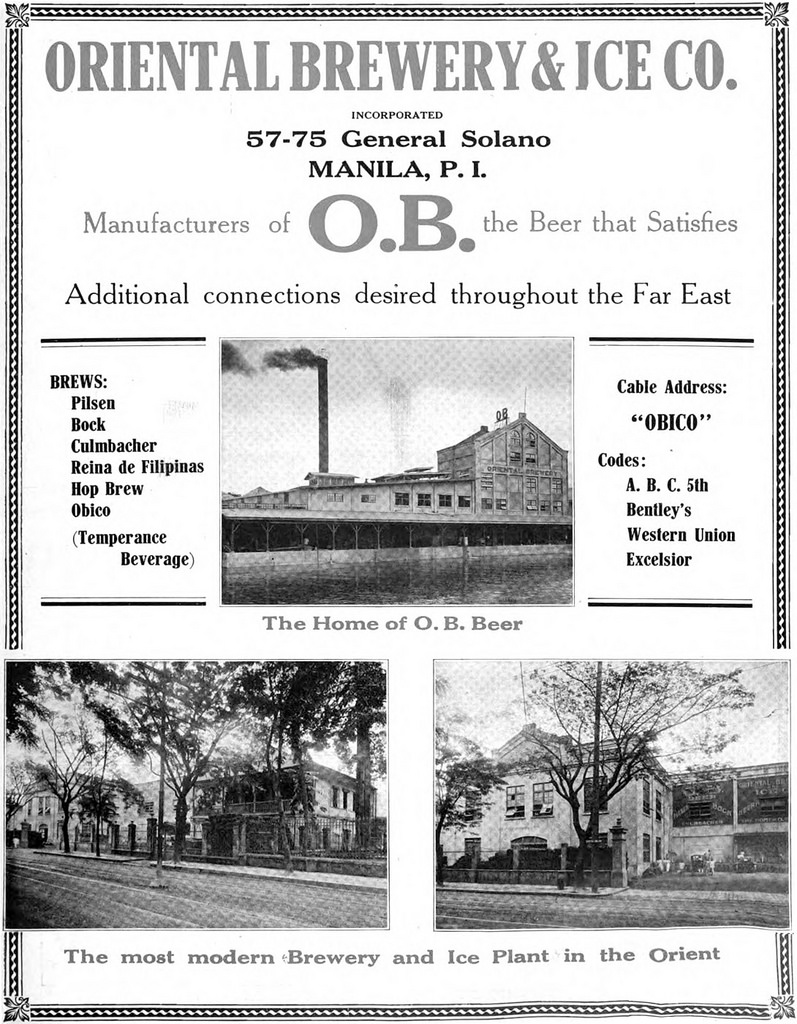 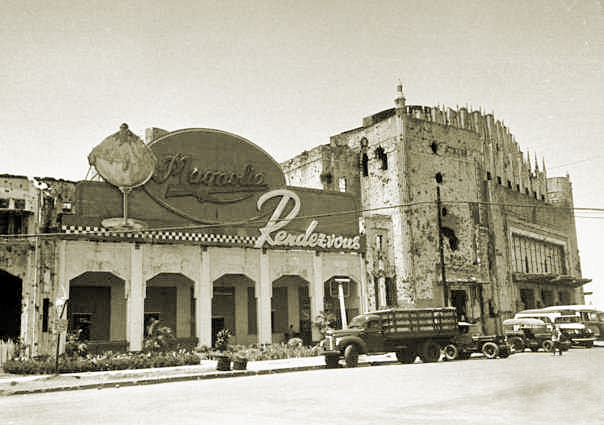 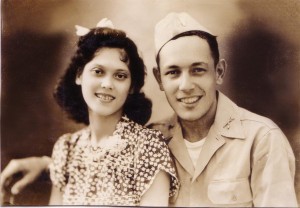 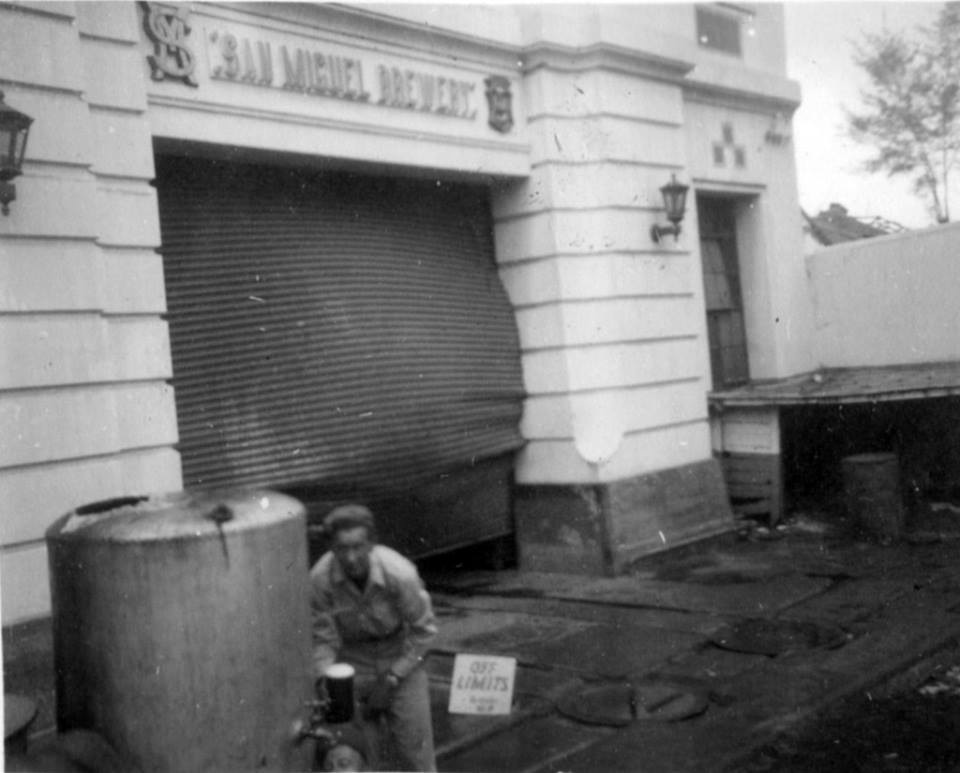 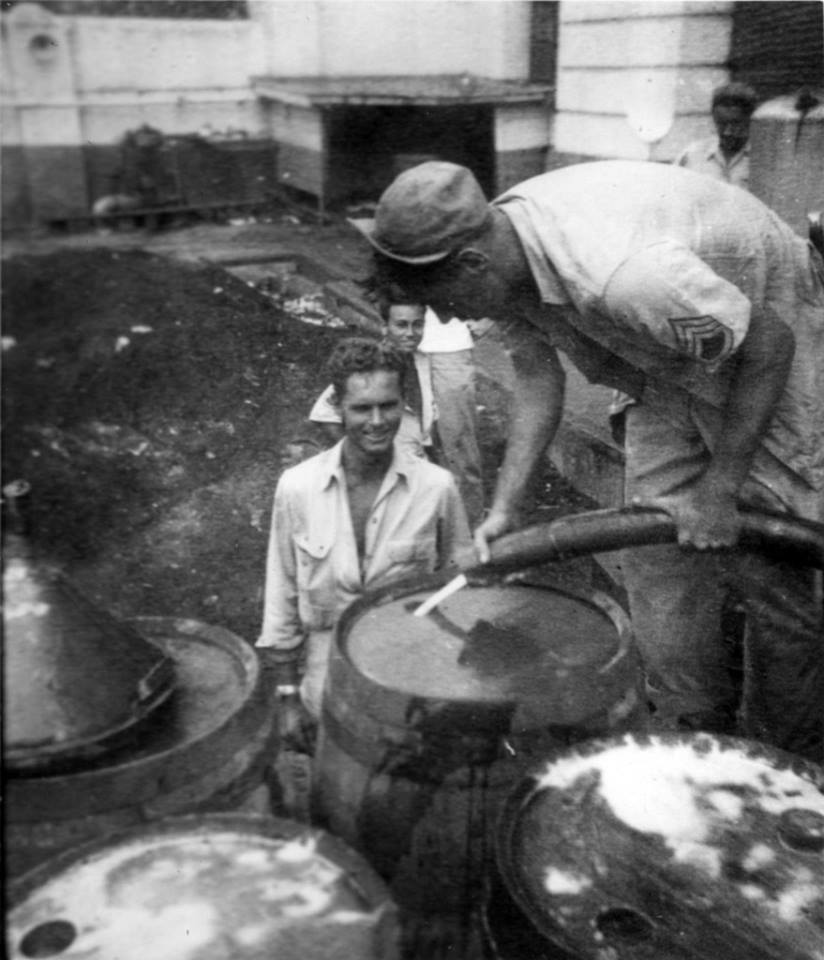 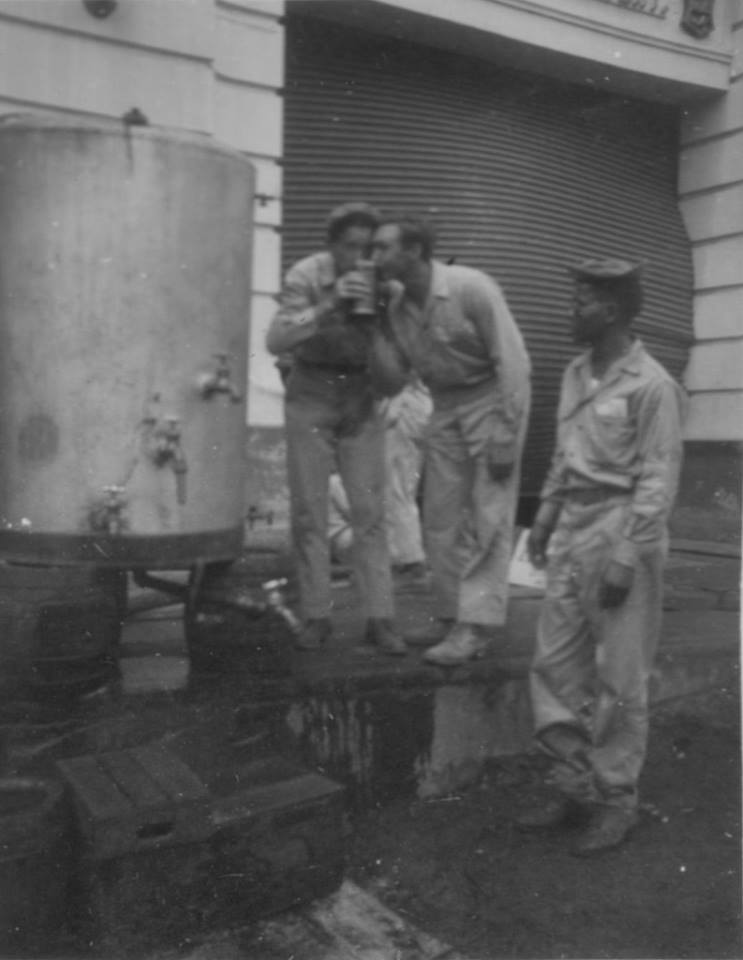 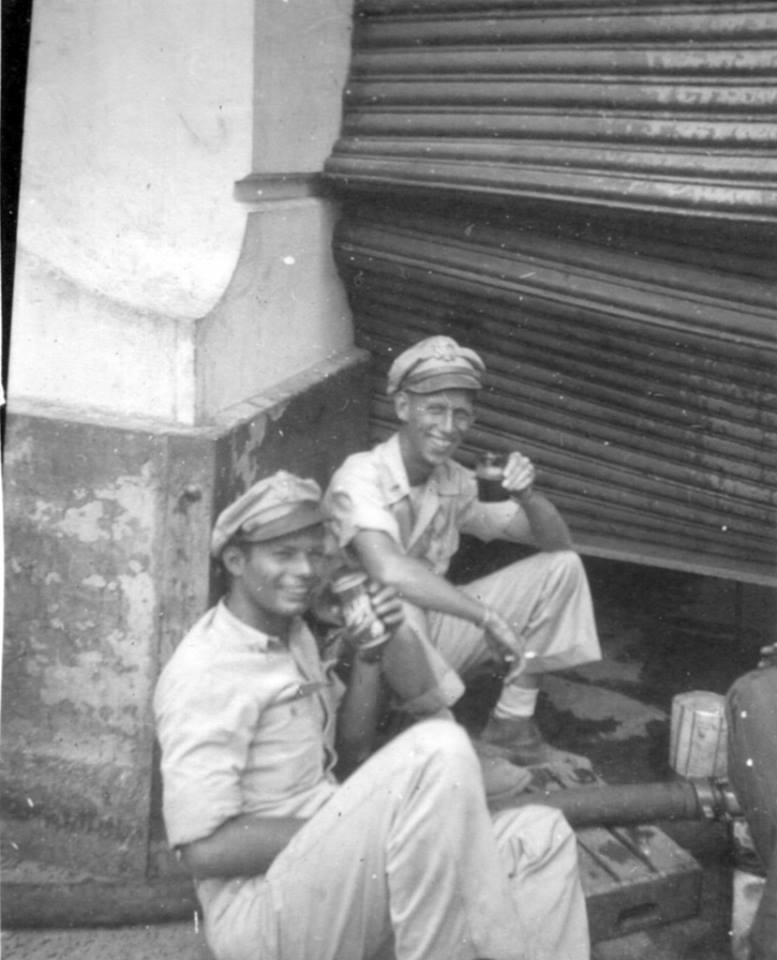 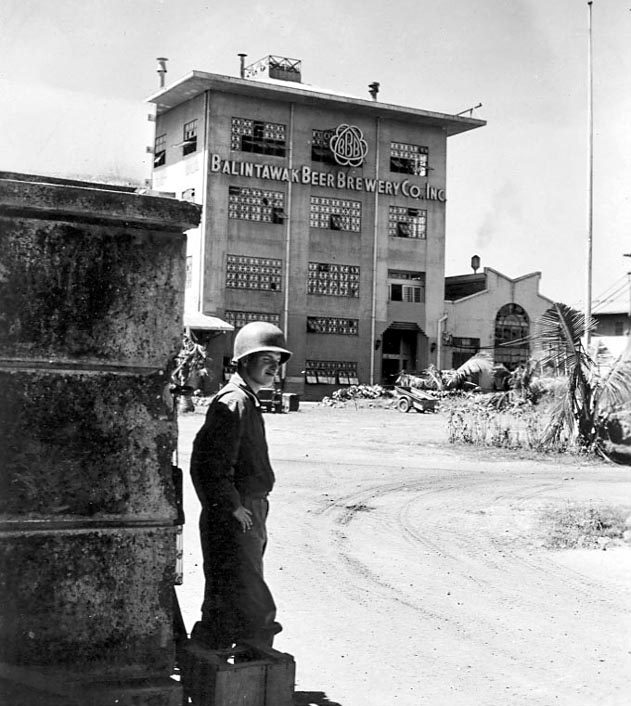 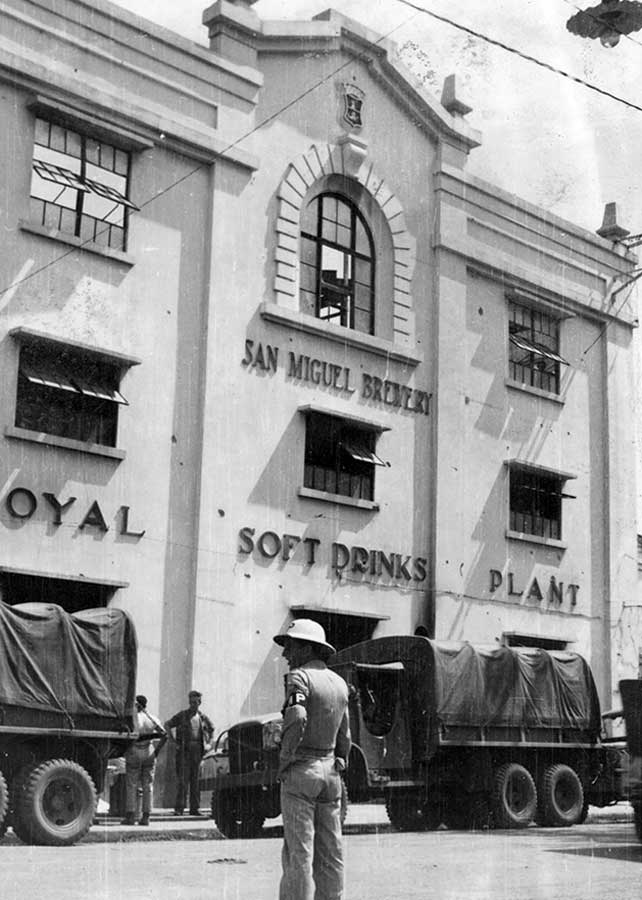 24 Responses to My Favorite Beer !