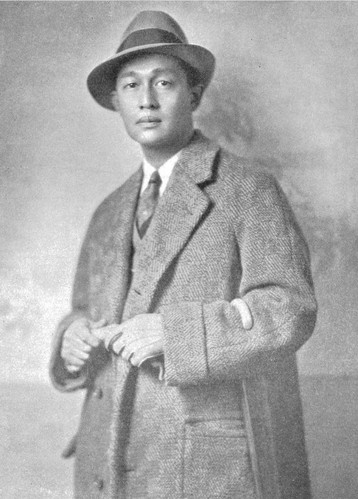 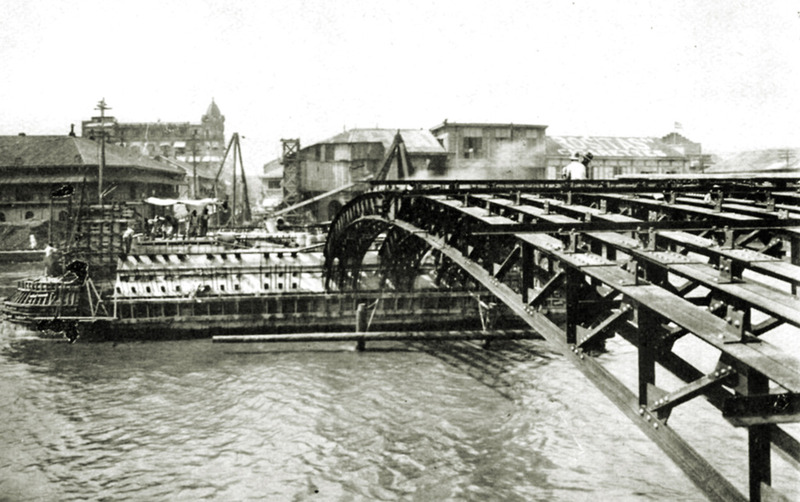 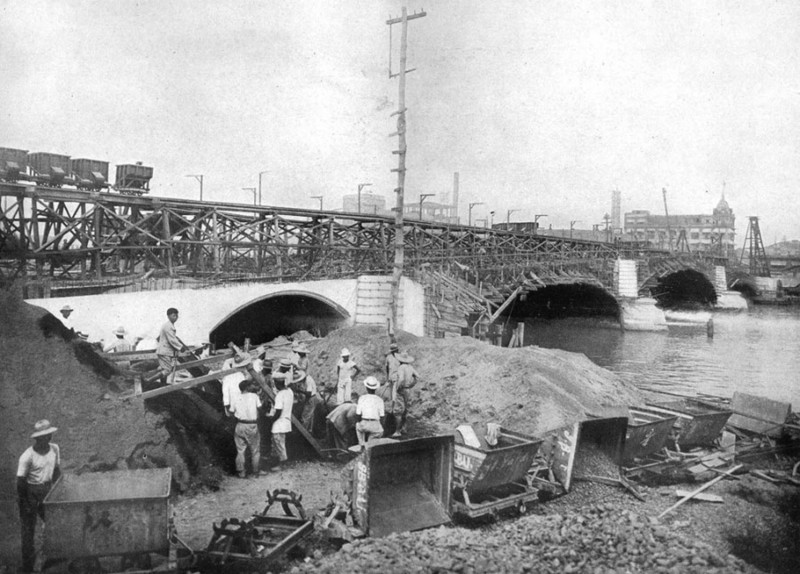 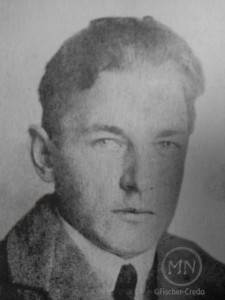 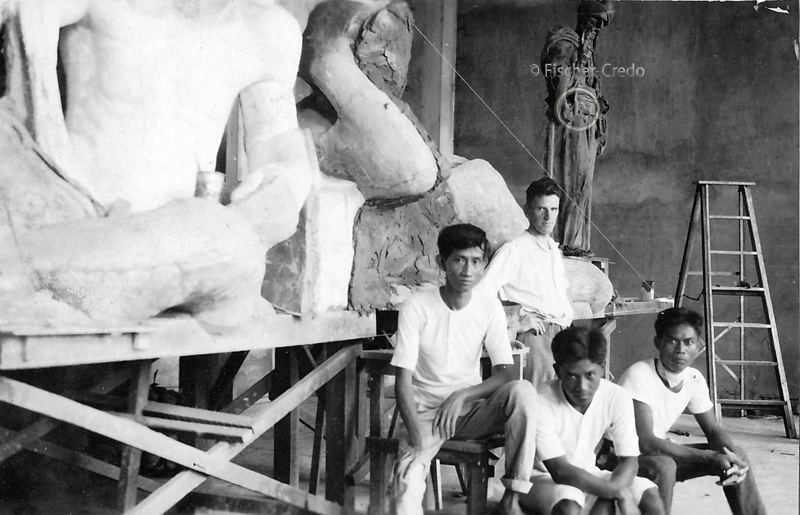 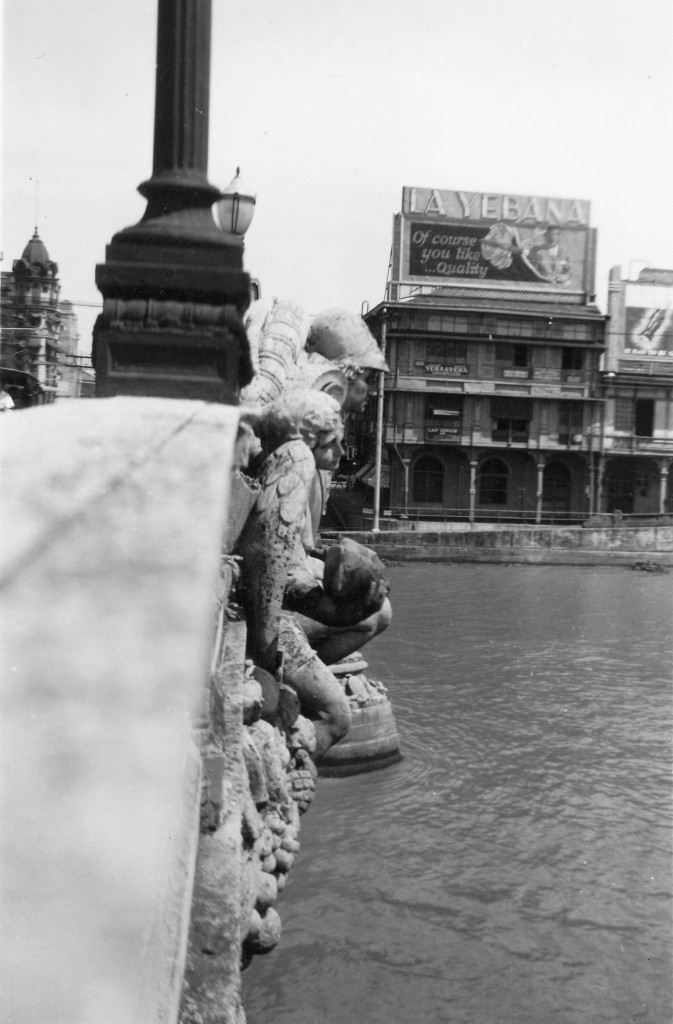 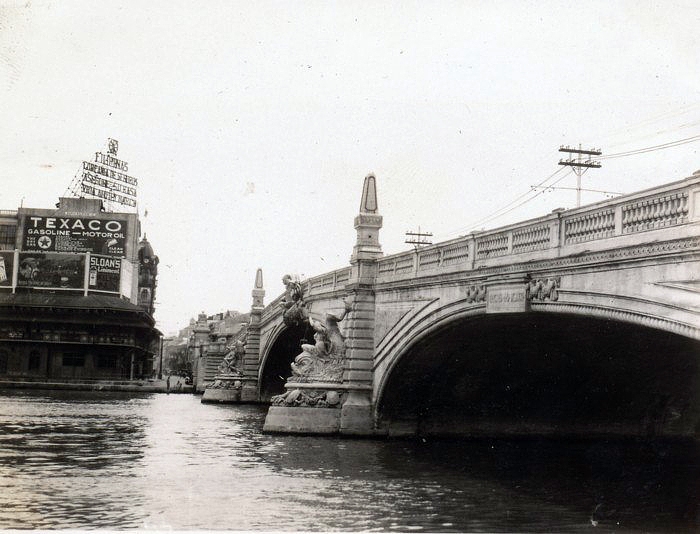 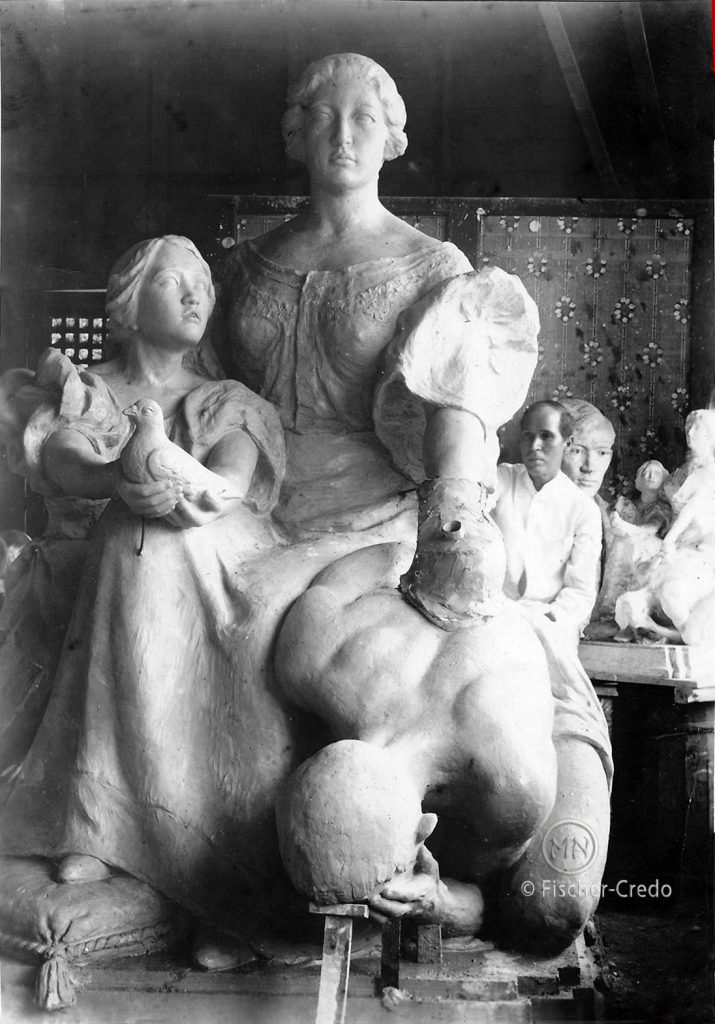 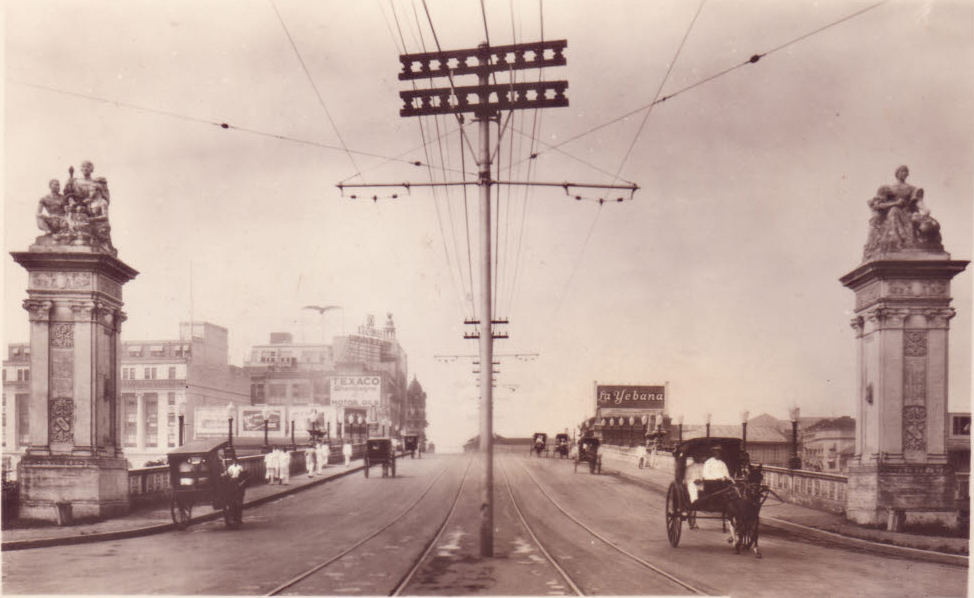 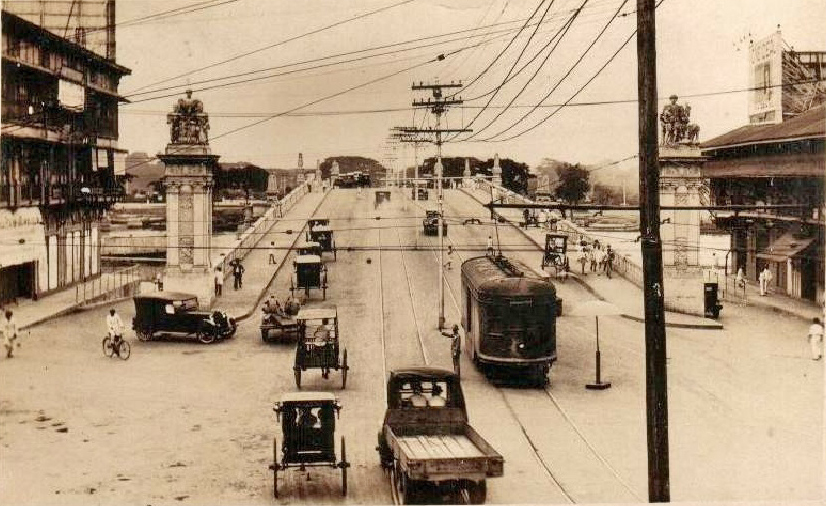 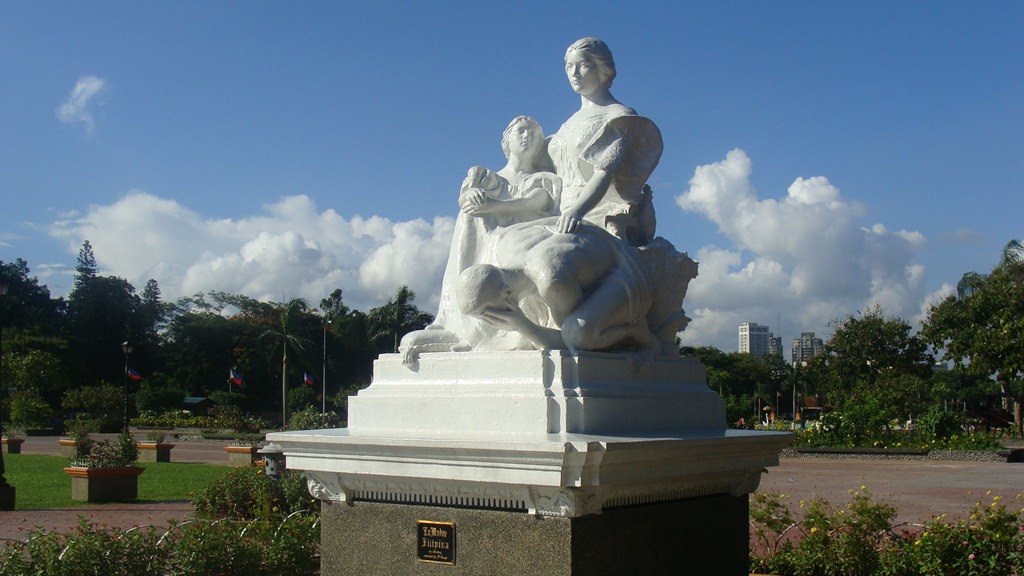 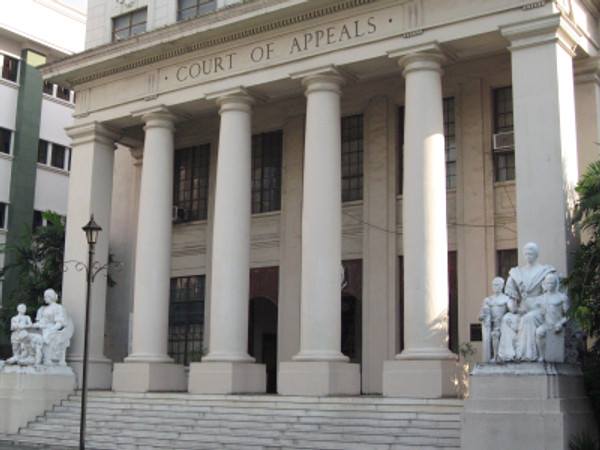 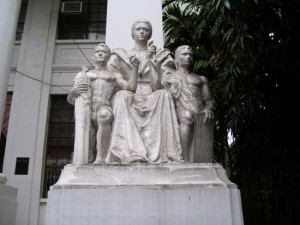 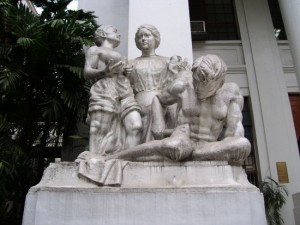 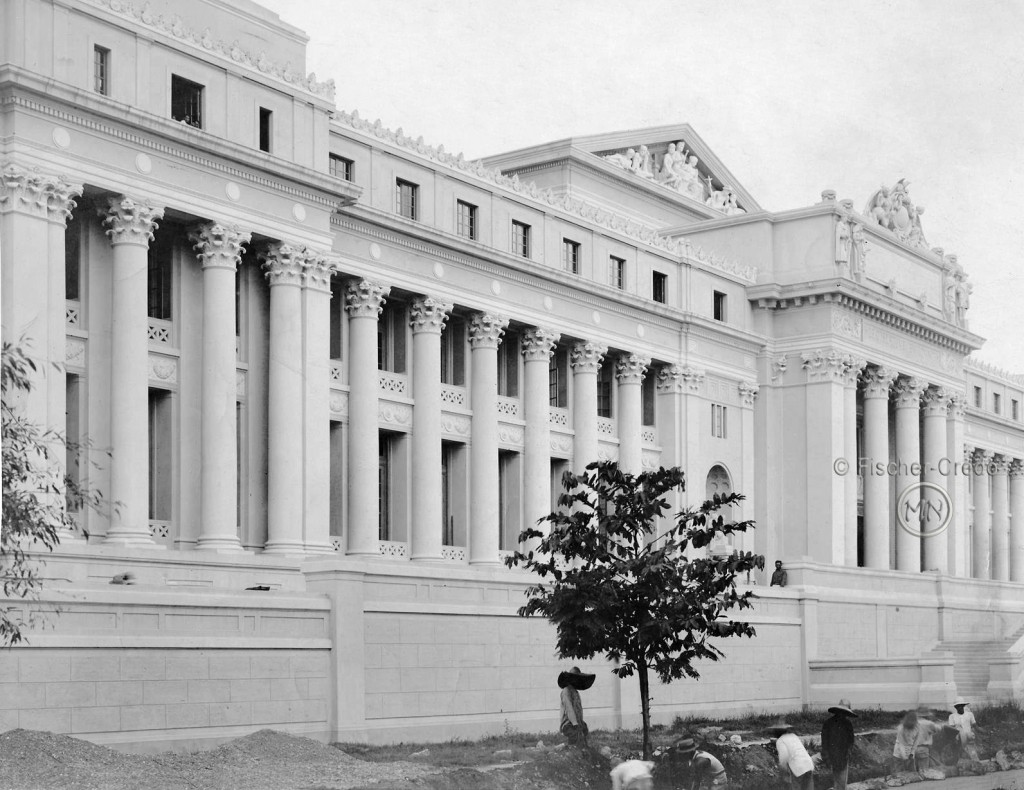 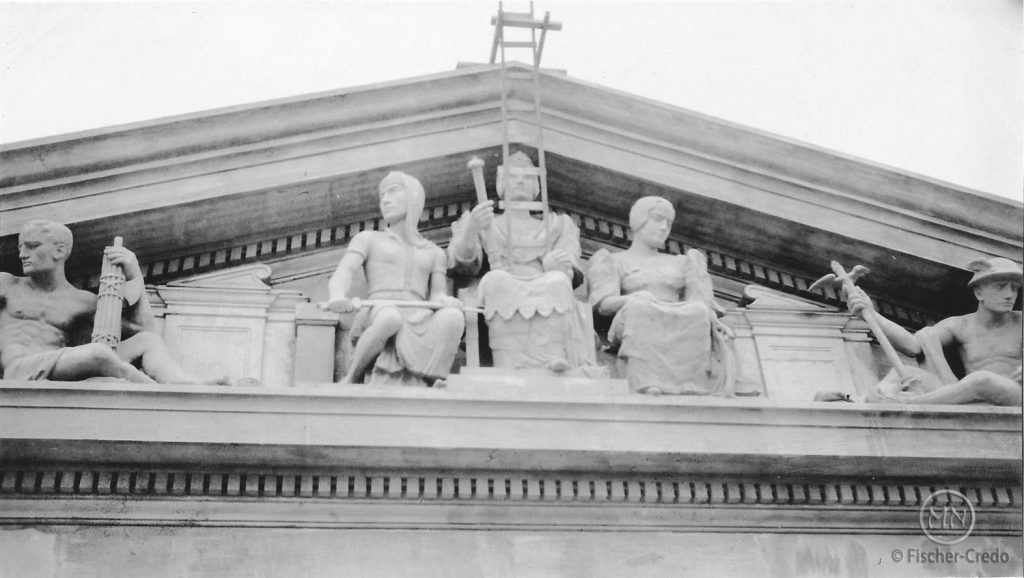 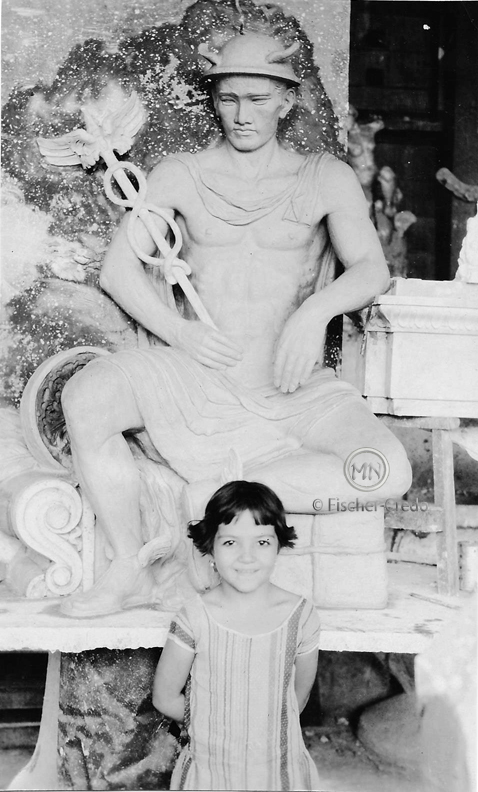 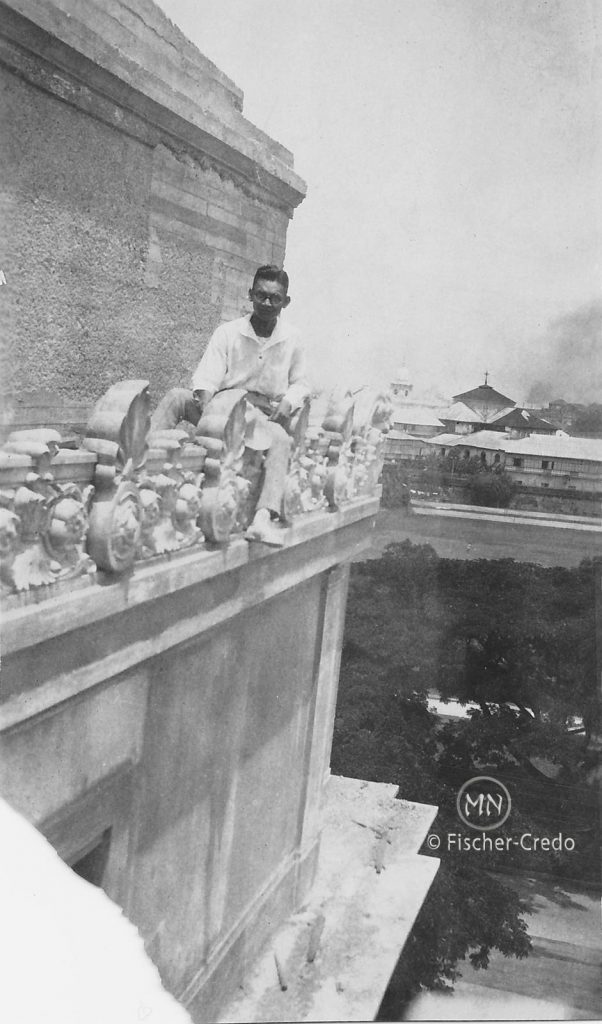 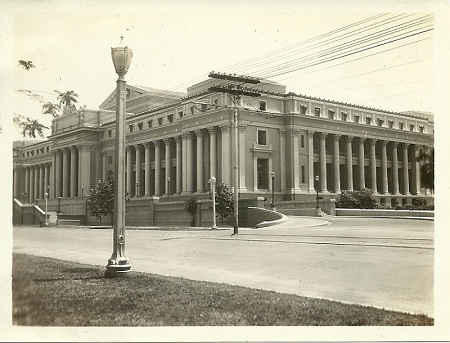 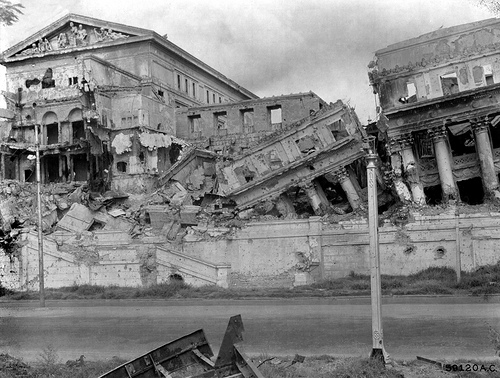 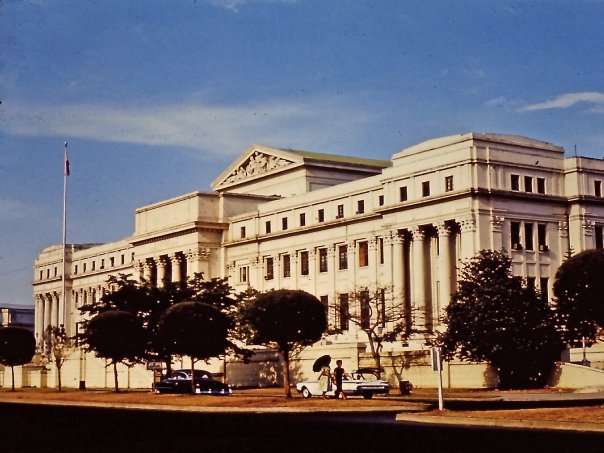 45 Responses to The Jones Bridge and Otto Fischer-Credo